What the Gentrification Debate Always Leaves Out 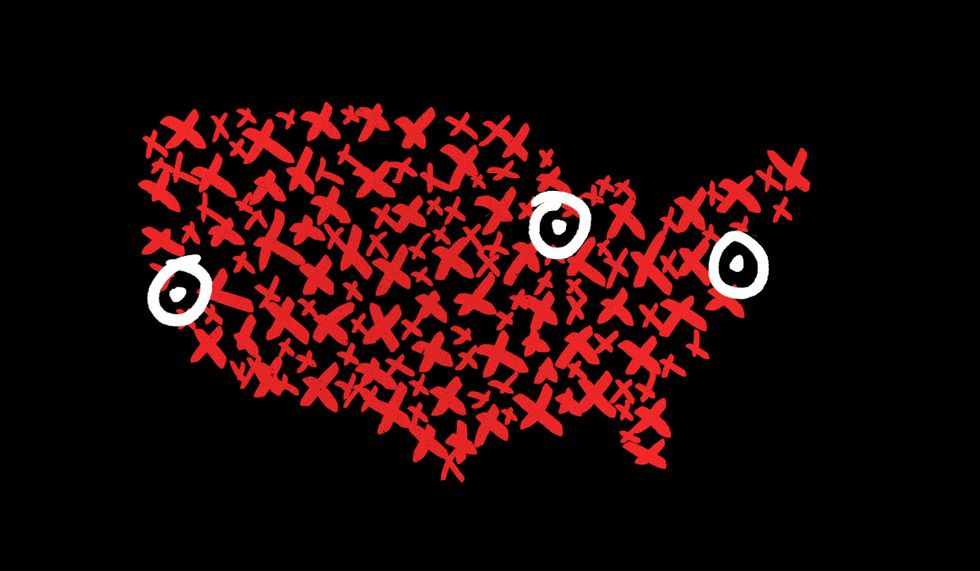 We hear so much about exploding housing prices and class tensions in gentrifying neighborhoods like Brooklyn and San Francisco that it’s easy to imagine that’s the new normal for American cities. But we don’t hear nearly as much about the near east side of Akron, Ohio, or west Louisville, Kentucky—neighborhoods that are poor, have been for a long time, and, for the most part, just getting poorer and emptier. The sad fact is, the average urban neighborhood in America is much more like east Akron than northeast Brooklyn.

That’s not to discount the fact that gentrification pressures are an enormous social problem in certain parts of the country. But that problem is limited to very few areas, according to a study by Portland-based think tank City Observatory, and is dwarfed by the number of neighborhoods experiencing the opposite. Concentrated poverty—ghettoization, and all its attendant ills—is a far, far more pervasive concern in American cities.

Researchers Joe Cortright and Dillon Mahmoudi analyzed more than 16,000 small urban areas in America’s 51 largest metros and found that the overwhelming majority of neighborhoods that were poor four decades ago are still poor now. Only 100 out of 1,100 census tracts that were poor in the 1970s saw a significant reduction in poverty rates; there are more than three times as many poor, urban areas today total than there were four decades ago. The number of people living in urban neighborhoods with poverty rates of 30 percent or more (that’s twice the national average) has effectively doubled—from two million to four million.

Furthermore, to a huge degree the gentrifying neighborhoods were concentrated in just a few cities; almost half were in just three metro areas—New York, Chicago, and Washington, D.C. Meanwhile, in cities like Houston and Pittsburgh, the number of high-poverty urban neighborhoods has quadrupled or quintupled since the 1970s.

Merely living in a high-poverty neighborhood puts residents at a big disadvantage. All kinds of research points to outcomes like decreased social mobility, inferior school quality, and reduced job access. More Americans are living in those kinds of circumstances today than before, and that is a social and equity problem that deserves far more of our attention than the comparatively much rarer ill of gentrification.