We can do more than just leave angry messages about the hunter on Yelp. 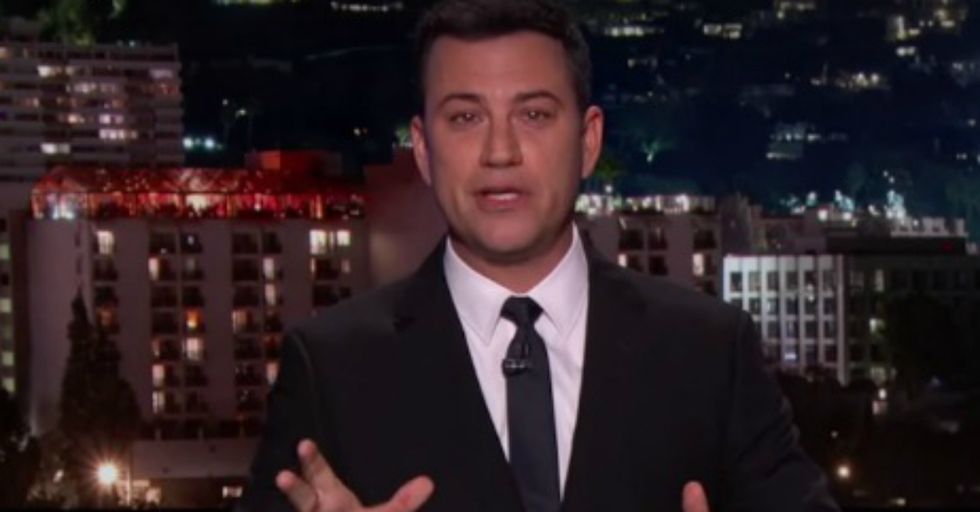 On his latest show, Jimmy Kimmel dedicated a segment to talk about the death of Cecil the Lion by the hand of one Minnesota dentist with a serious inferiority complex. However, unlike many outraged citizens, Kimmel did not endorse the suggested witch-hunt for the killer. Instead he decided to focus on the good that could come out of this tragedy. At the end of the segment, an emotional Kimmel put the website of the wildlife preservation group that was studying Cecil up on screen, and urged viewers to donate to ensure he didn’t die in vain.