Umm, did he really think he would get away with it? 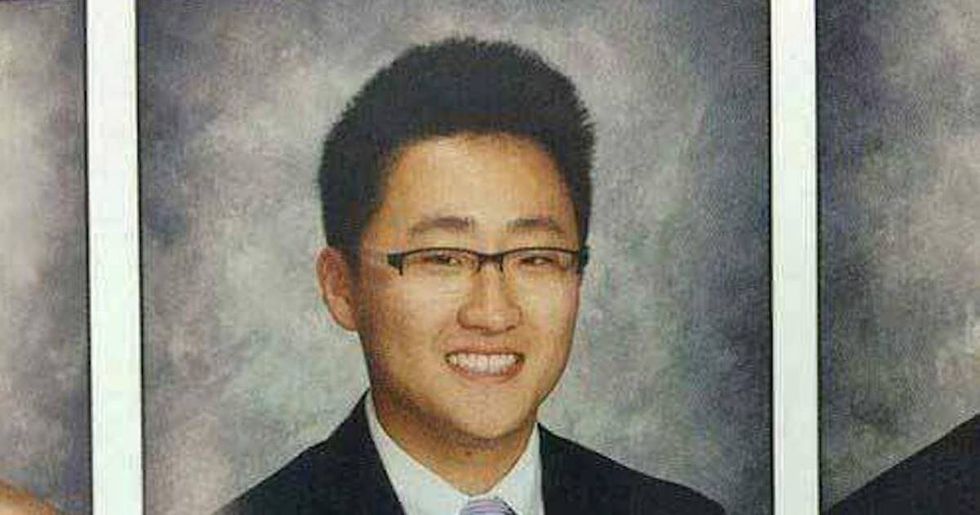 Students at Redditor Z-Games’s school recently received the school’s yearbook, only to have it yanked out of their young hands thanks to some guy named Jordan and his quote, according to fellow Reddit user Bwavo.

Jordan’s quote starts out as banal and inspirational for the first few words. Then it becomes highly questionable and very hilarious.

They had to recall all yearbooks at my school

This quote is obviously inappropriate, which the school realized after kids had the chance to read it. In an effort to retain whatever innocence its students had left, the school recalled all the yearbooks still on sale, Z-Games wrote.

Perhaps if Jordan had been a bit more subtle, like this guy from a few years back, the yearbooks wouldn’t have been recalled.

Then again, Jordan’s quote is on the Internet, which means it’s too late for the school. Jordan has already won.