Some were denied Nobel Prizes 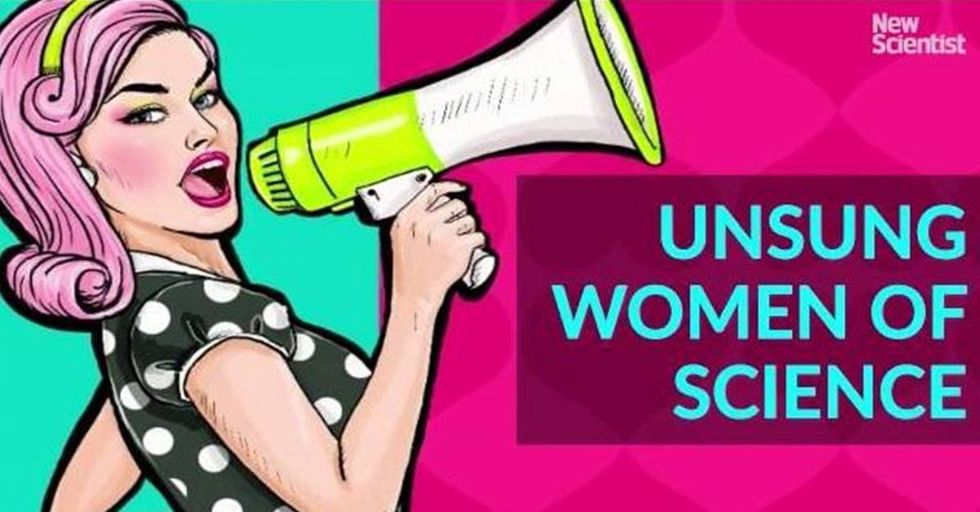 Throughout history, women have been prevented from entering the upper echelons of their professions by glass ceilings, good ol’ boys clubs, and institutions that didn’t allow them altogether. Sadly, this was true even in the progressive world of science where for many of the great discoveries made by a woman, there’s been a man more than ready to steal the credit. So here are seven women who made crucial contributions to science and deserve to get the credit they’re due.

Jocelyn Burnell (b. 1943) – This astrophysicist discovered the first pulsar but didn’t share in the Nobel Prize.

Lise Meitner (1878-1978) – This physicist fled the Nazis and co-discovered nuclear fission, but was also snubbed for the Nobel Prize.

Gerty Cori (1896-1957) – After fighting her way up from lowly research positions, this biochemist would go on to become the first American woman to win a Nobel Prize in science.

Hertha Ayrton (1854-1923) – This mathematician, inventor and engineer created fans that dispersed poison gas during World War I, but was denied fellowship to the Royal Society.

Marthe Gautier (b. 1925) – This medical practitioner discovered that Down’s syndrome is caused by an extra chromosome.

Rosalind Franklin (1920-1958) – This chemist’s work was vital to the discovery of DNA structure.

Emmy Noether (1882-1935) – Noether was called the “most important woman in the history of mathematics” by Albert Einstein.