Appearance is everything. Even when it shouldn’t be. 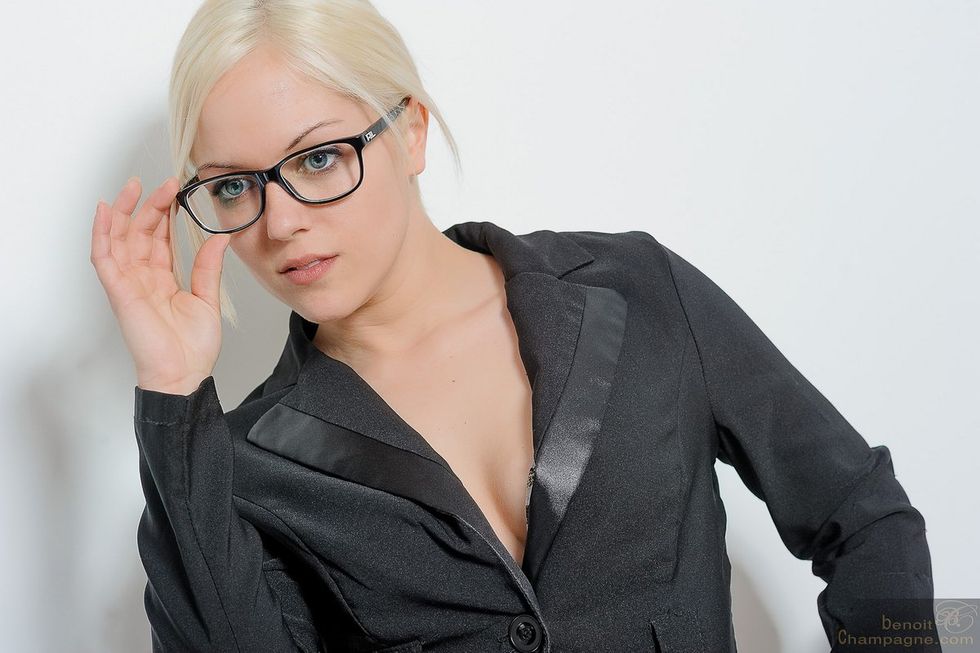 Challenges with equality in the workplace starts well before a woman is even hired for a job. A new French study found that women who include a photo in a “low-cut” top were substantially more likely to be invited to an in-person job interview by a potential employer, according to the Independent.

"Regardless of the job, whether customer-facing saleswoman or office-based accountant the candidate with the low cut clothing received more positive answers,” said Dr. Sevag Kertechian, who helped conduct the study. “The results were quite shocking and negative but not necessarily surprising – they show we need to conduct more research.”

However, the more shocking part is that the rate of favoritism toward women in more revealing clothing was even higher for accounting jobs – those that have zero interaction with the public at large where it could at least be conceivably argued that appearance played an essential role.

The results are being presented at the Appearance Matters Conference, which is bringing across 200 experts for what’s billed as the largest event addressing body image and disfigurement.