“The international trend was in the opposite direction” 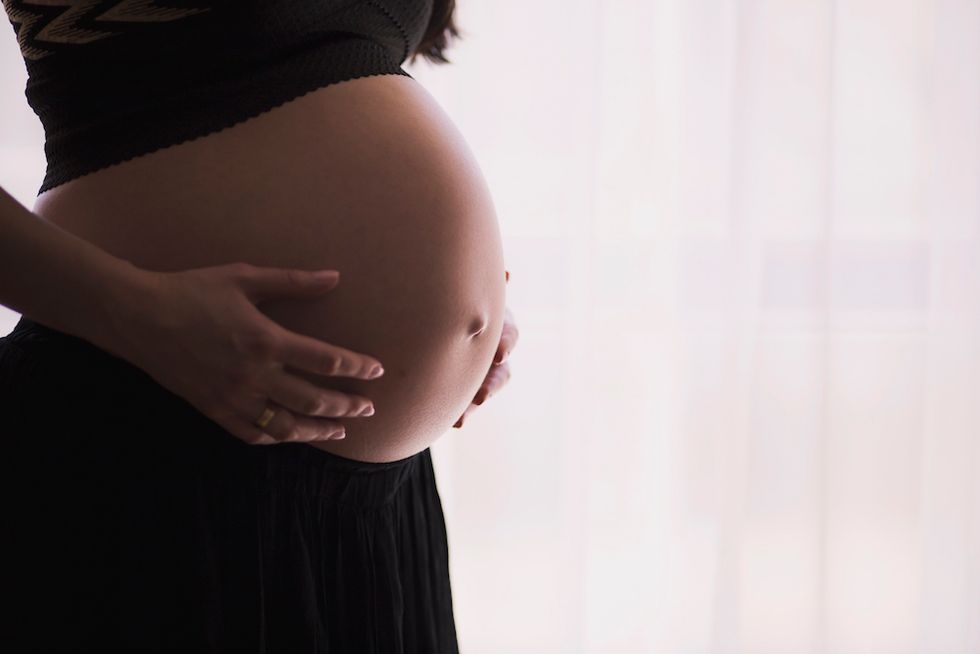 When Texas politicians decided to cut the state’s family-planning budget by two thirds in 2011, they set the course for some disastrous consequences. According to a study published recently, the mortality rate among Texan mothers almost doubled in just two years.

Published in the September issue of Obstetrics and Gynecology, the study found that the number of maternal deaths per 100,000 rose from 18.6 to 33 between 2010 and 2011. By 2014, that number rose even higher to a maternal mortality rate of 35.8 deaths per 100,000. To put that into perspective, 72 women died in Texas in 2010 from complications arising during pregnancy, Slate reports. That number more than doubled by 2012 with a total of 148 pregnancy-related deaths, giving Texas the highest maternal mortality rate in the developed world.

These deaths are the direct result of the Texan government shutting down 82 clinics. Cuts like these might explain why the overall mortality rate among pregnant women is rising in the U.S. when it should be decreasing, which is the case in all but eight countries in the world. The Obstetrics and Gynecology study emphasized this fact, stating,

“Despite the United Nations Millennium Development Goal for a 75 percent reduction in maternal mortality by 2015, the estimated maternal mortality rate for 48 states and Washington, DC, increased from 2000 to 2014; the international trend was in the opposite direction.”

The study added that there could be a larger, more complicated issue underlying this problem. While health services were cut for the women in Texas who needed them most, the number of deaths is still bafflingly high. According to the study, “In the absence of war, natural disaster, or severe economic upheaval, the doubling of a mortality rate within a 2-year period in a state with almost 400,000 annual births seems unlikely. A future study will examine Texas data by race–ethnicity and detailed causes of death to better understand this unusual finding.”