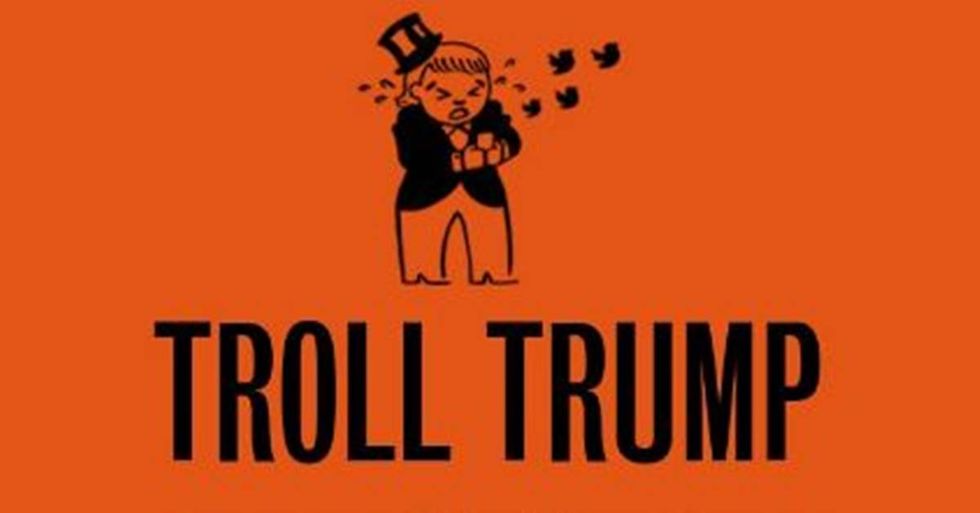 When in the heat of battle, a true Jujitsu master uses her attacker’s energy against himself in order to gain a competitive advantage. It appears like the Hillary Clinton campaign is doing just that by using Donald Trump’s Twitter game against him. The Clinton campaign has just released a new fundraising tool called “Troll Trump” where supporters can pledge to donate money every time Trump tweets.

The signup also comes with a message to the Republican Party nominee.

I pledge to donate ____ to Hillary’s campaign every time you tweet because I’m sick and tired of your hateful comments about the American people.

Don’t worry about going broke if Trump goes on a 3 a.m. tirade against a former Miss Universe or an old contestant on The Apprentice, you can set daily donation limits. But those who sign up should plan accordingly, according to Twitter Counter, Trump has tweeted 499 times over the past 30 days with an average of 16.6 tweets per day. The idea for the campaign is believed to have come from former Buzzfeed editor, Matt Bellassai, who once joked he was going to donate to the Clinton campaign every time Trump sent out a tweet.

i joked about donating to Hillary every time Trunp tweets & THEY ACTUALLY BUILT A TOOL TO DO IT IM LAUGHING SO HARD… https://t.co/khxIrklYjR
— Matt Bellassai (@Matt Bellassai)1476888004.0