Telecom companies gave a lot of money to the Republican Party for it. 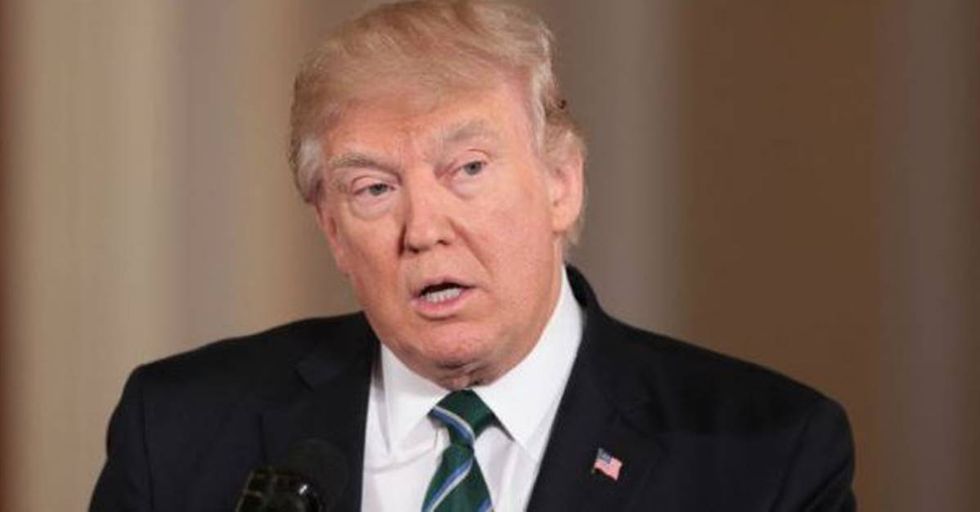 If there’s one thing that Democrats, Republicans, and Independents can agree on these days is they don’t want their personal information shared by telecom companies. A recent YouGov poll found that 82 percent of Democrats, 84 percent of Republicans, and 82 percent of independents are against internet service providers (ISP) from being able to sell their information online. On Tuesday, President Trump signed a bill that spat in the face of the nation’s wishes.

With unanimous support from Congressional Republicans and unanimous dissent from Democrats, Trump signed Senate Joint Resolution 34 (S.J. Res. 34), which wipes away Federal Communications Commission privacy rules signed into law by president Obama. Now, ISPs can sell web-browsing histories, health and financial data, emails and messages, social security numbers, and other private information to marketers or anyone else that would like your information.

Republican rationale for the bill was that the FCC doesn’t have the authority to regulate internet providers. They also believe that ISPs were at a disadvantage when compared to companies like Google and Facebook who had access to user data. “Consumers deserve and expect one consistent set of online privacy protections and this action helps clear the way for a more uniform approach across the entire internet ecosystem, Jonathan Spalter, CEO of USTelecom, said in a statement. Although that’s a nice story, more likely, the bill was passed because of the unbelievable amount of money that that ISPs paid to Republican lawmakers to make it happen.