I didn’t even apologize to my wife’’ 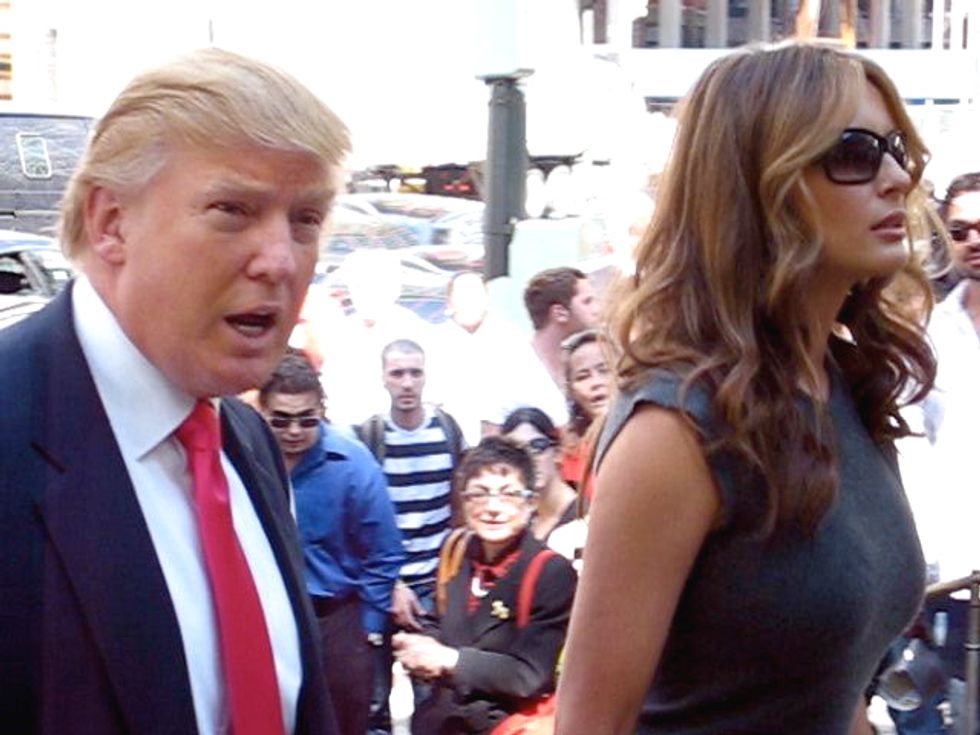 There was no avoiding it. In the second half of the third and final presidential debate, moderator Chris Wallace asked Donald Trump and Hillary Clinton about the allegations of sexual assault against Trump.

This is where things really heated up, with the two candidates lobbying insults at each other and making allegations that their opponent isn’t qualified to serve as president.

But the most bizarre exchange may have come when Trump unprompted noted that he hasn’t apologized to his wife Melania in the wake of the allegations.

“I don’t know these people. I have a feeling how this came, it was her campaign,” Trump said. “I didn’t even apologize to my wife, who is sitting right here, because I didn’t do anything.”

Now, even if you believe (and it’s hard to believe) that Trump is completely innocent of the charges against him, don’t you think he would at least apologize to his wife and family for the pain, humiliation and just flat out stress the controversy has put them through? But in Trump World, it appears that even when it comes to the most personal allegations, he believes in one of the oldest rules of politics: Never apologize, never explain.