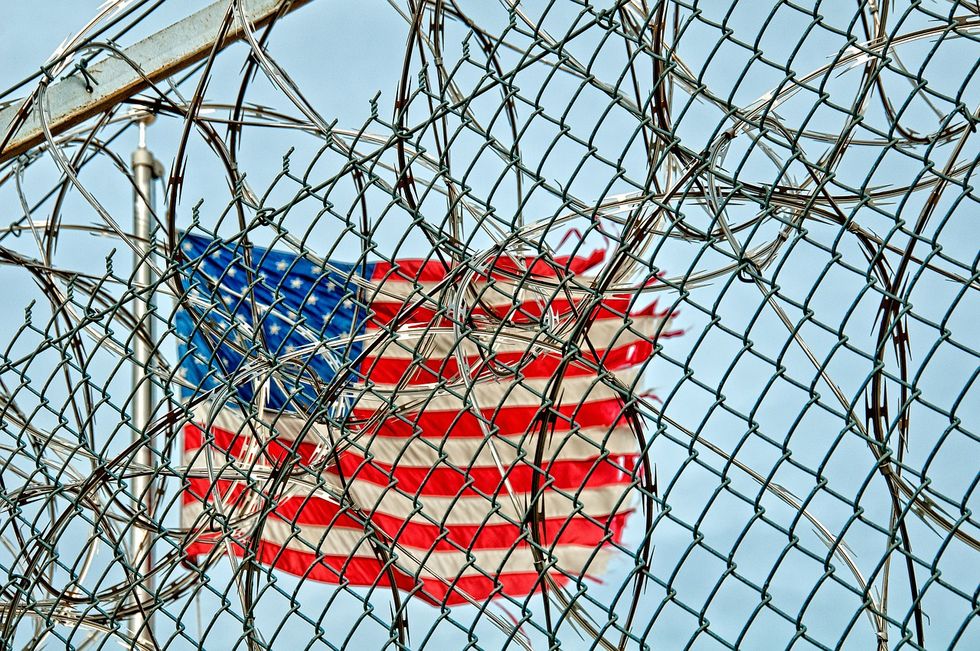 Due to the overcrowding of state-run prisons in the 1990s, the U.S. federal government began to rely on private, for-profit prisons to accommodate the overflow, which reached a population peak in 2013.

That system will come to an end over the next five years as contracts with 13 privately owned prisons expire, the U.S. Justice Department announced on Thursday. Deputy Attorney General Sally Yates justified the decision to break ties with private prisons, saying in a statement, “They simply do not provide the same level of correctional services, programs, and resources; they do not save substantially on costs; and… they do not maintain the same level of safety and security.”

According to an Inspector General’s report released earlier in August, private prisons experience more violence and rule infractions compared to state-run institutions. While most federal inmates are detained in state-run prisons, as of December 2015, nearly 23,000 federal inmates—or 12 percent of the overall prison population—are housed in private prisons. A recent decline in incarcerations means the Justice Department will no longer have to rely on alternative housing.

Ending this two-decade long relationship will ensure private companies can no longer profit from mass incarceration. Senator Bernie Sanders, who has been a major proponent of ending private prison contracts, said in a statement following the Justice Department’s decision that the move is “an important step in the right direction,” adding that it’s “an international embarrassment that we put more people behind bars than any other country on Earth... due in large part to private prisons.”

Wall Street is already feeling the effects of this decision with stocks in private prison companies plummeting by as much as 50 percent, BBC News reports. It won’t be long before prisons feel the impact as well, as General Yates hopes to whittle the private prison population down to 14,200 inmates by May 1, 2017. In the long run, she says, the Justice Department is “well on [its] way to ultimately eliminating the use of private prisons entirely.”