There’s still hope and these brilliant, fearless women are leading the way 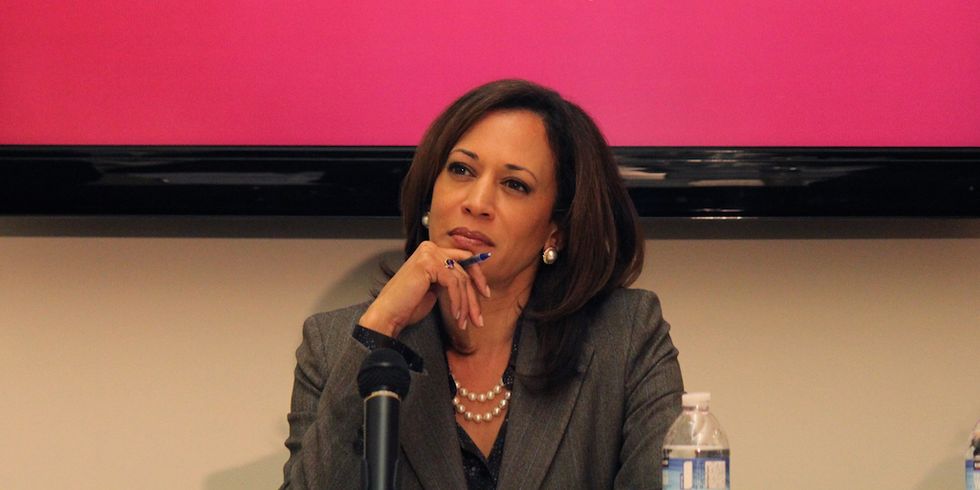 Image via the Office of the Attorney General

Half of the nation was throttled last night by the shocking reality of a Donald Trump presidency and the deep divisiveness that plagues our country. Still, there were several bright spots that cannot be diminished by a horrifying presidential outcome. We need to get to know the fearless women who did win last night and support them as they lead our country toward something that we can proudly recognize.

Catherine Cortez Masto will be the first Latina senator in the history of the United States. This is no small accomplishment, as she defeated Republican incumbent Joe Heck to make history. As the granddaughter of a Mexican immigrant who plans to fight Trump’s divisive rhetoric, she symbolizes the diversity that can only make this country stronger.

Democrat Kate Brown supports the progressive issues forward-thinking Americans care about most—gun control, women’s rights, clean energy, and education. More than that, she’s America’s first openly LGBT governor. After being discriminated against as a young lawyer, she decided to devote her life to defending the rights of the marginalized through public service.

Tammy Duckworth, a veteran who lost both of her legs in the Iraq war, defeated incumbent Republican Mark Kirk to put the Illinois Senate in the control of Democrats last night. No doubt she’s one of the most fearless senators we have in office; she supports gun control, women’s rights, and increasing taxes on the wealthy.

A former refugee, Ilhan Omar is Minnesota’s first Somali-American Muslim legislator elected to office. As the director of policy at Women Organizing Women Network and a proud intersectional feminist, she is passionate about uplifting women of color and engaging them in politics. She proves that deeply entrenched racism and sexism will not stand in the way of women achieving their dreams and influencing the world for the better.