This is just the latest development for the scandal-plagued network. 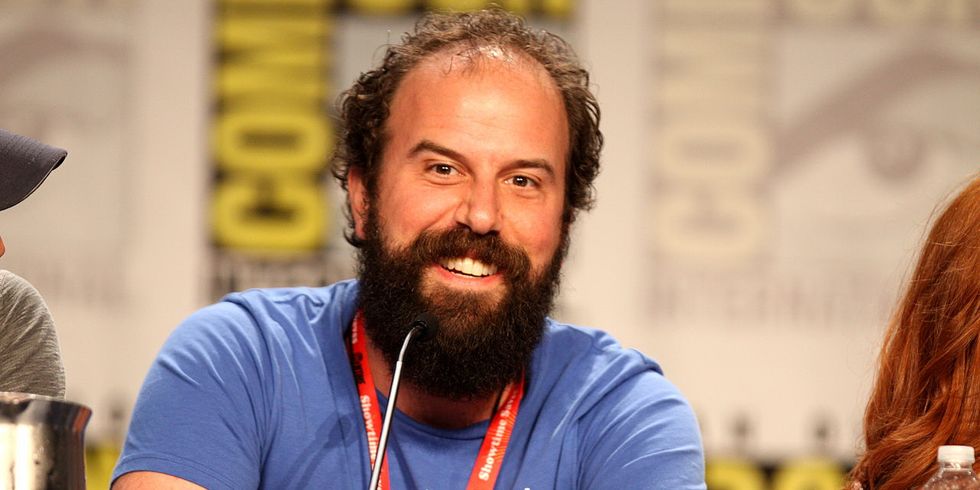 Brett Gelman might not be a household name, but in the universe of Adult Swim, a popular programming block from the Cartoon Network, he’s about as big a name as the network has. Or had, rather, as he seems to have abruptly severed ties completely with the company following some divisive comments from execs on why women weren’t a good fit for their brand of comedy.

Early last month, comedy website Splitsider pointed out that of the network’s slate of 47 upcoming projects, not one was created by a woman. In an effort to defend the numbers that seemed to suggest a systematic aversion to women on the creative side of things, Adult Swim creative director Mike Lazzo seemed to dig the hole even deeper by stating on Reddit, “What I actually said was-women don’t tend to like conflict, comedy often comes from conflict, so that’s probably why we (or others) have so few female projects.”

Brett Gelman has quite a pedigree at Adult Swim having served as a creator, writer, and actor on shows such as Eagleheart and the above Dinner with Friends with Brett Gelman and Friends. His sudden proclamation came as a tweet referencing another Splitsider article that mentioned Lazzo’s quote above:

Gelman soon thereafter tweeted out another reason for quitting the network, this one in reference to an intentionally offensive nascent comedy show called Million Dollar Extreme Presents: World Peace, a show that Buzzfeed referred to as the Alt-Right’s “very own TV show on Adult Swim.” Here’s his tweet:

A bigger name in the alt-comedy world, Tim Heidecker has taken to social media with a message and demonstration of support for Gelman’s public decision:

Considering the bulk of the exchanges made about Gelman’s decision have come via Twitter, it seems fitting to end with Gelman’s most recent words on the platform (as of this piece’s publication):