The average home is literally crawling with bugs 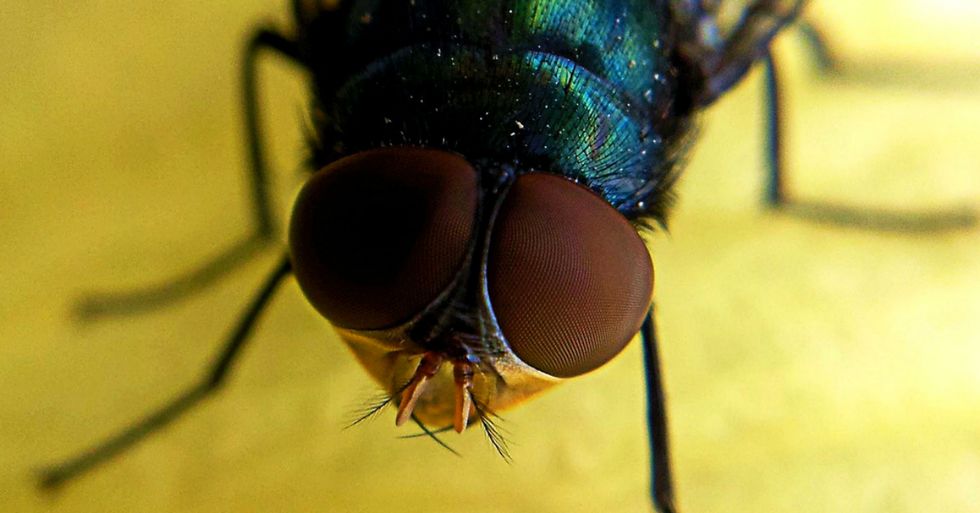 A team of scientists scoured 50 houses in Raleigh, North Carolina, and found they were inhabited by 579 types of arthropods—invertebrate animals with segmented bodies and jointed limbs (including spiders, centipedes, and other insects). On average, the homes had around 100 arthropod species. The most commonly found species were flies, spiders, beetles, ants, and book lice. Cobweb-producing spiders were found in 65 percent of the homes.

It's touted as the first study of its kind to quantify the critter population of an average home. Matthew Bertone, an entomologist at North Carolina State University and lead researcher on the study, told The Guardian that these were “normal," “clean" homes. The researchers didn't physically dig into the area—they simply examined each room from floor to ceiling—and still what they discovered was more exotic than expected.

“I saw a lot of things in homes that I had never seen in the wild before, things we've previously tried to trap," Bertone said. “There is a weird species of beetle, called telephone pole beetles, where the babies can produce babies. And tiny crickets called ant-loving [crickets] because they are found near ant nests. I've never seen one of those before."