Can you figure it out? 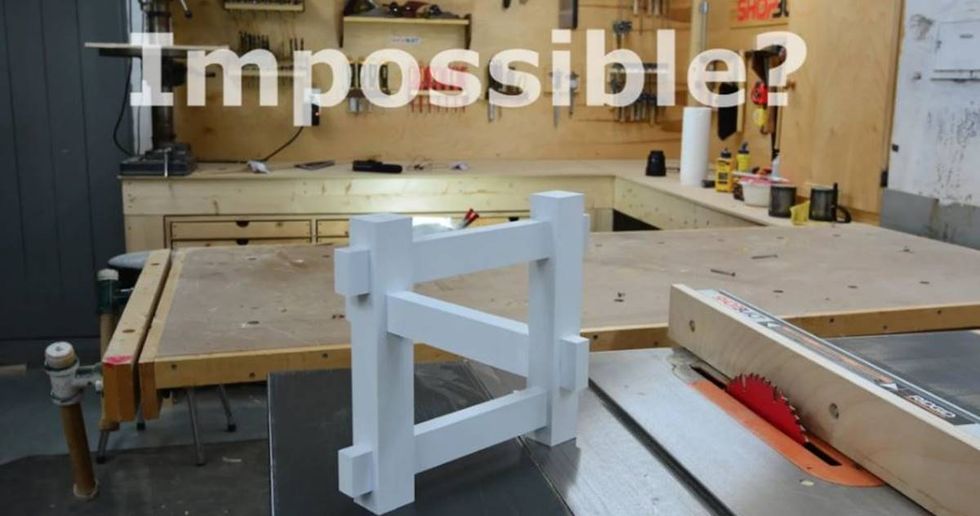 Have you ever seen a magic trick or an optical illusion and went a little crazy trying to figure it out? While most of us scratch our heads in disbelief, Ryan Nodwell, an industrial engineer in Saint John, New Brunswick, saw an “impossible” optical illusion and couldn’t rest until he cracked the code. “It took me a long time to figure out what was going on when I seen a first picture of this,” he says in the video posted to Shop Built’s YouTube page. “But once I did cipher it out, I had to build my own version.”

“I came across this illusion on the Internet and it really intrigued me,” Nodwell wrote on the Shop Built Youtube channel. “I actually couldn’t find a solution to how it was done anywhere and the picture was really well done. So I’m still not 100 percent sure if this is how it was made. I came up with what I thought was the solution to the illusion, and even though it’s not perfect, I think it will still fool some people.”