And Monsanto is not happy about it. 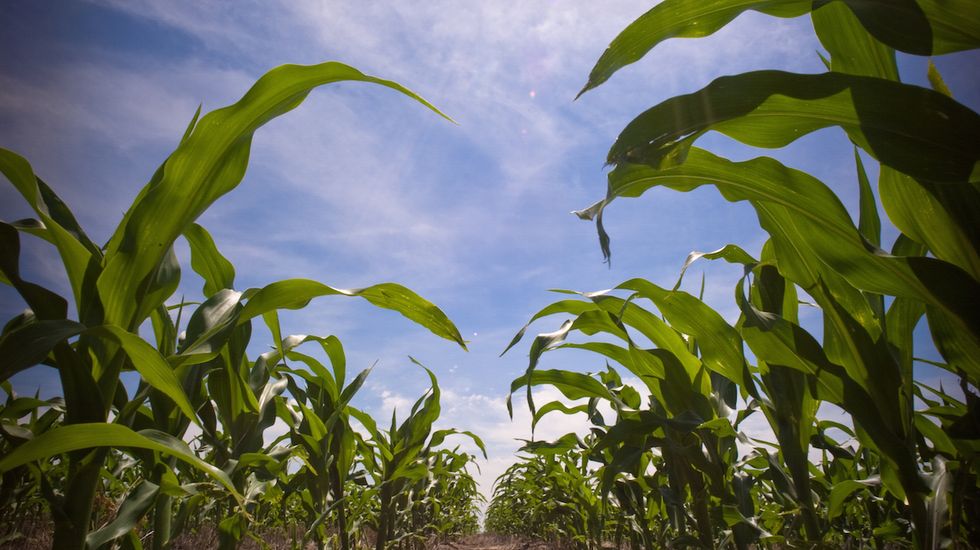 Glyphosate. You likely don’t use it in a sentence every day (or ever), but it’s a primary ingredient in the popular pesticide Roundup and a chemical believed by the state of California to cause cancer and birth defects. On Monday, California officials decided to make the designation official. In line with Proposition 65, which voters passed in 1986 to provide greater transparency about potentially dangerous chemicals, the state will warn consumers about the chemical’s dangers without actually pulling products that contain it off store shelves.

According to the L.A. Times, the new designation will require manufacturers to print a warning label on products containing glyphosate saying the ingredient is “known to the state of California to cause cancer and birth defects and other reproductive harm” starting next year. When used correctly (i.e. in small doses), the chemical has been known to have low toxicity, but it is toxic nonetheless.

The idea that glyphosate may cause cancer isn’t news. In 2015, the International Agency for Research on Cancer published a report determining the chemical as “probably carcinogenic to humans.” However, in 2016, the EPA dismissed glyphosate as a carcinogen, leaving state legislators to decide for themselves how to handle the chemical.

This ambiguity is problematic because, by volume, glyphosate is the most frequently used herbicide in the world and is commonly used in agriculture, landscaping, and golf course maintenance. In California alone, growers spray it on at least 200 different crops encompassing 4 million acres of soil, L.A. Times reports.

Monsanto, which peddles most of the world’s glyphosate supply, has accused critical scientists of “cherry picking” data to support a case against the chemical. One of the company’s spokesmen told the Times Monsanto “will continue to aggressively challenge” California’s decision to warn consumers of the possible dangers.