FDA to Test Safety of Foods Sprayed With Glyphosate Herbicides

Research on the chemical has ramped up since the WHO named it a carcinogen last year. 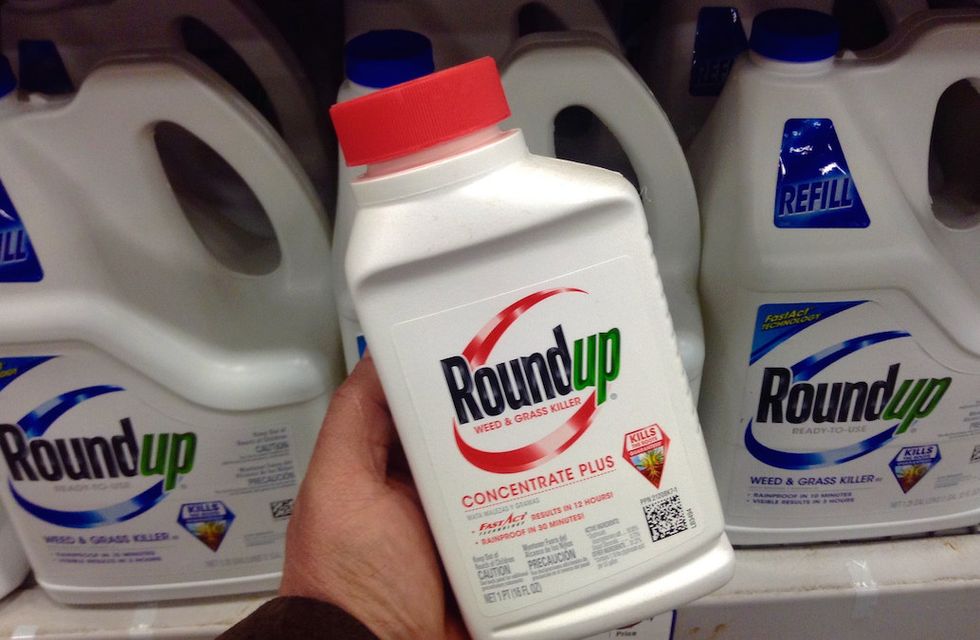 A year after the World Health Organization (WHO) declared glyphosate, an ingredient of the widely used herbicide Roundup, a carcinogen, the U.S. Food and Drug Administration (FDA) will begin testing certain foods for the weed killer’s residue. Civil Eats, which broke the story, said the FDA hasn’t officially announced the testing, but added that four FDA officials “dubbed the issue ‘sensitive’ and declined to provide details of the plans.”

Both soybeans and corn are found in an enormous quantity of processed foods. And in large, industrial agricultural operations, both are often sprayed with Roundup weed killer. So finding out whether the chemical is seeping into these incredibly ubiquitous crops, and by extension, many of the products in our supermarket aisles, is an important area of inquiry for the FDA. However, the agency’s testing will not consider another reality of Roundup use—the significant presence of glyphosate in the air and water supply around farms that use the herbicide, a situation that’s been reported in regions of Iowa and Mississippi.

Throughout its life span, Roundup, produced by agricultural giant Monsanto and used by farmers and homeowners around the world, has been touted for its low toxicity relative to other herbicides. This claim ran contrary to the findings of an Environmental Protection Agency panel, the Toxicology Branch Ad Hoc Committee, which declared the ingredient glyphosate a Class C carcinogen in 1991, though the EPA later reversed its decision, claiming that there was “a lack of convincing carcinogenicity evidence” in two animal studies.

Since last year’s WHO report reasserting the chemical’s carcinogenic status, U.S. consumer groups, scientists, and food companies have ramped up independent testing of the weed killer. If the FDA’s current tests find high and unhealthy levels of glyphosate residue in foods, then the organization could take action against Monsanto. Whether they would be successful is another question.

In a response to the Civil Eats story, Monsanto claims the residue levels are safe, and that the herbicide’s history of testing supports its low toxicity classification.

“While FDA hasn’t officially confirmed to us that they plan to move forward with residue testing, glyphosate’s 40-year history of safe use has been upheld by the U.S. EPA and regulators around the world following decades of study and review,” reads a statement from Monsanto.

It’s too early to speculate on what the FDA food testing will find. But if their lab results run counter to the WHO’s findings, any attempt at reform could once again get bureaucratically buried. On the upside, both independent testing and international pressure to gauge glyphosate’s safety aren’t likely to dissipate anytime soon.