The Internet’s Brilliant Reaction to a Sexist Obituary

Colleen McCullough fans do justice to the author who was unfairly memorialized by The Australian. 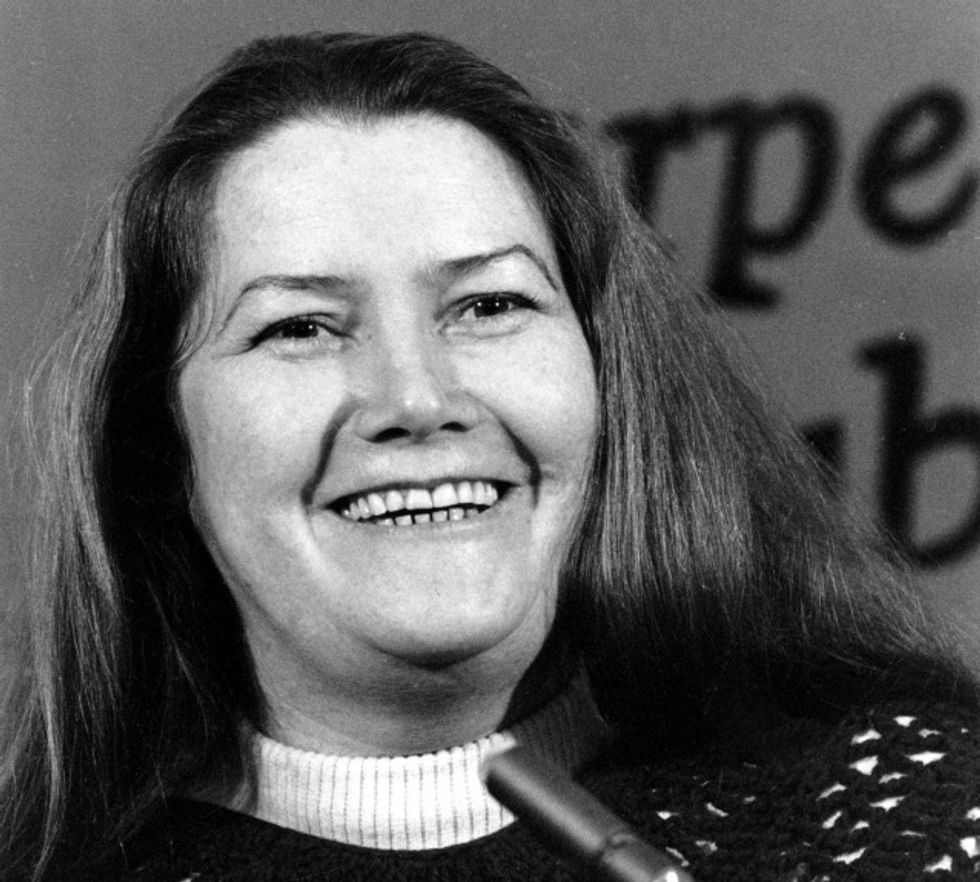 Best-selling Australian writer Colleen McCullough died Thursday at 77 years old. McCullough was best known for her novel The Thorn Birds, which sold 30 million copies around the world to date, and has never gone out of print. Notably, McCullough also earned her degree in neuroscience at the University of Sydney.

She worked at Royal North Shore Hospital in Sydney, and in 1963, she moved to the United Kingdom for four years. While working at the Great Ormond Street Hospital in London, she met the chairman of the neurology department at Yale University who offered her a research associate job at Yale. McCullough spent 10 years researching and teaching in the Department of Neurology at Yale Medical School, and during that time, she wrote her first two books, one of which was The Thorn Birds, a sweeping epic set in the Australian outback. The Thorn Birds became an international best seller, and in 1983 it was turned into the most watched television mini-series of all time, second to Roots.

However, her obituary published by the Australian oddly focused on her physical appearance more than her enviable accomplishments. The obituary began:

COLLEEN McCullough, Australia’s best selling author, was a charmer. Plain of feature, and certainly overweight, she was, nevertheless, a woman of wit and warmth. In one interview, she said: “I’ve never been into clothes or figure and the interesting thing is I never had any trouble attracting men.”

In a wonderful turn of events, however, various news outlets and Twitter users called out the problematic obituary. The Washington Post ran a satircal “Obituaries for Men,” which took some of history’s most famous gentlemen and gave them the same treatment that McCullough received:

Teddy Roosevelt: Resembling a fat walrus in little spectacles, he was, nevertheless, president at one point or another.

Charles Darwin: This man looked like something that came out of the ice just slightly to your left on the evolutionary scale, which was strangely apt given what he spent his life doing.

Albert Einstein: Although he looked like a monkey that had stuck its head through an old straw hat and been electrocuted, he was I guess okay once you got to know him and might or might not have done some science that doesn’t really make sense to me.

Twitter users also joined in, using the hashtag #myozobituary to mock The Australian.