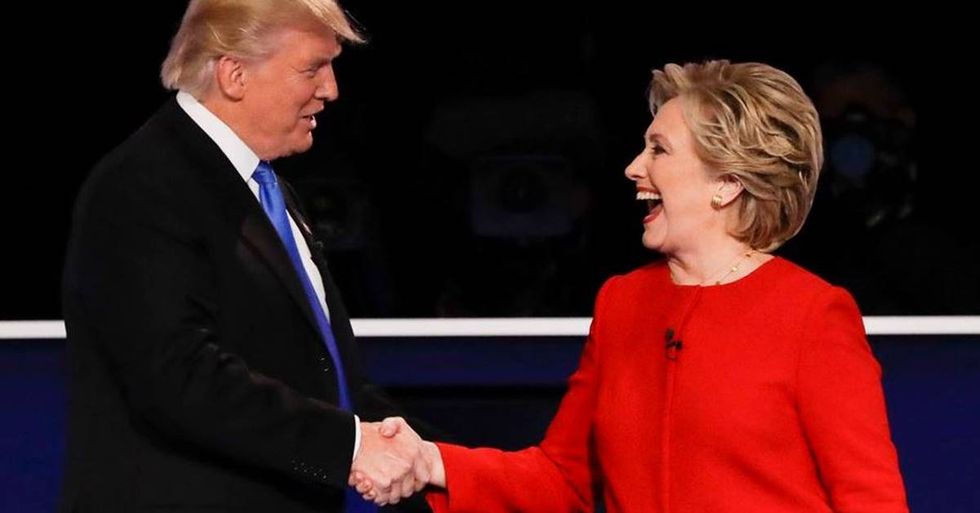 Yesterday, GOOD reported on ten members of the Electoral College who have requested an intelligence briefing on Russia’s influence in the 2016 election. Last Friday, the CIA concluded that Russia and Wikileaks conspired to help Donald Trump win the 2016 presidential election. If the Trump campaign is found to be complicit in the conspiracy, electors pledged to Trump would have historical precedent to change their votes. According to The Federalist Papers, the Electoral College was created to prevent foreign influence from gaining “an improper ascendant in our councils.”

If you have concerns about foreign tampering with the U.S. election, a website has been established for you to to contact your state’s Electoral College members. Ask the Electors allows you to craft a message to your state’s electors and, at the touch of a button, loads their email addresses into your mail client for you to send. On December 19the, the Electoral College casts their votes so you have less than a week to act.

To email your state’s Electoral College members, go to AsktheElectors.org.