He’s in the upcoming “Beauty and the Beast” remake 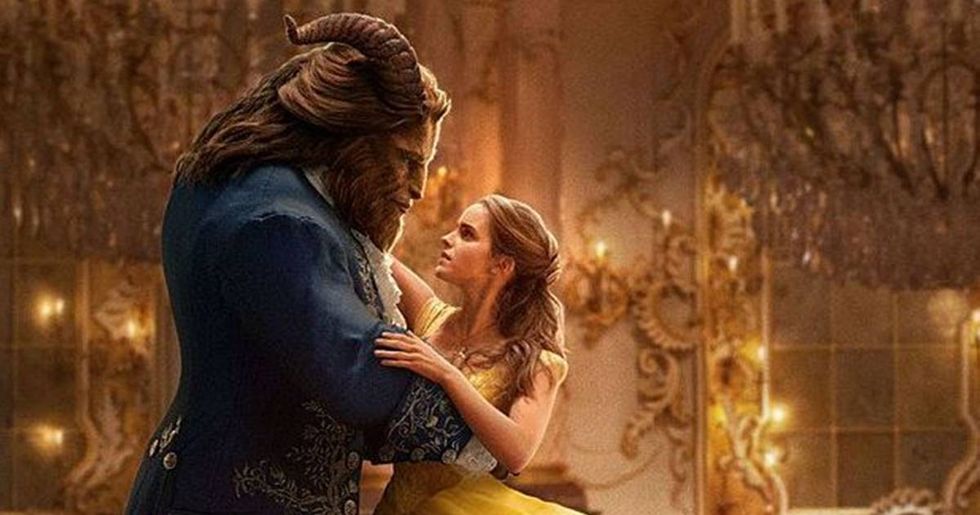 Disney’s 2013 megahit “Frozen” was a welcome change to the fantasy genre because the story centered around sisterly love instead of the traditional princess-saved-by-a-prince plot line. When a sequel was announced last year, Disney fans clamoured for the animation giant to give its heroine, Elsa, a girlfriend in the upcoming sequel. Although that has yet to happen, it’s just been revealed that Disney will feature its first gay character in the upcoming live-action remake of “Beauty and the Beast.”

In the April issue of the U.K.’s Attitude magazine, the film’s director, Bill Condon revealed that Gaston’s sidekick LeFou, played by Josh Gad (“Love and Other Drugs”), is gay. “LeFou is somebody who on one day wants to be Gaston and on another day wants to kiss Gaston,” Condon told Attitude. “He’s confused about what he wants. It’s somebody who’s just realising that he has these feelings. And Josh makes something really subtle and delicious out of it. And that’s what has its payoff at the end, which I don’t want to give away. But it is a nice, exclusively gay moment in a Disney movie.”

Although the first openly gay character in a Disney film is a huge landmark, not everyone is excited about it. Many in the gay community feel Lefou was the wrong choice.

Disney: our 1st openly gay character will be in beauty and the beast Disney: it's lefou the comedic relief characte… https://t.co/u2EavLVrCV
— chad entomologist (@chad entomologist)1488399965.0