Earth To Dinner: Let’s Keep Climate Action On The Table

We're inviting the world to dinner to talk about climate change, starting on 12/12 anniversary of Paris Agreement. 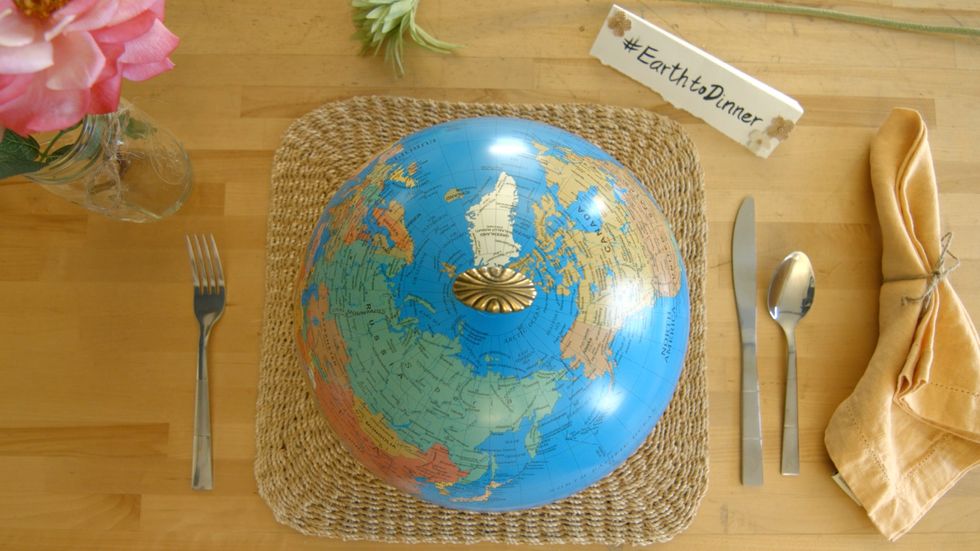 As you and fellow Americans prepare for Thanksgiving, we invite you to participate in another important meal. Introducing Earth To Dinner, a series of dinners dedicated to keeping climate change on the table.

Last year on December 12, 195 world leaders came together to advance the historic Paris Climate Agreement. The Paris Agreement went into force earlier this month on November 4th, however, the election of Donald Trump has put this agreement into question.

Young people have spoken. 21 young plaintiffs have been given the right to sue our government and the fossil fuel industry over climate change.

Business has spoken. Last week, over 300 leading companies including Starbucks, Levi’s, Nike, REI, Ben & Jerry’s, General Mills, and over 300 companies wrote an open letter to President-elect Trump to “re-affirm our deep commitment to addressing climate change through the implementation of the historic Paris Agreement.”

Today, you can take the first step in demanding the U.S. uphold its end of the deal by joining the People’s Climate Agreement. Sign up here to learn more about #EarthToDinner and to host a dinner starting December 12th, and together we can keep climate action on the table

We’ve teamed up with Michael Hebb, creator of Death Over Dinner, to help design Earth To Dinner, a global project inviting you to host your community to have a meaningful dialogue about addressing climate change.

Be bold now. The planet needs you.
Trending Topics
THE DAILY GOOD
Start your day with something GOOD.
Trending Stories
Articles