“That will change—and I remember everything” 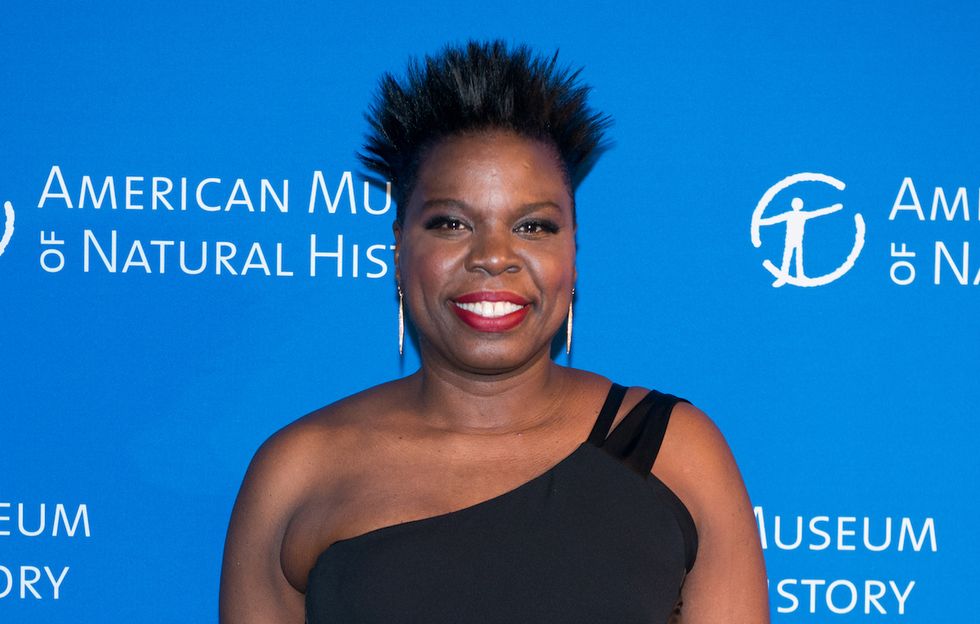 Leslie Jones, star of the upcoming Ghostbusters reboot can’t find anything to wear to the July 15 premiere of the film. On Tuesday, the Saturday Night Live comedian tweeted:

It's so funny how there are no designers wanting to help me with a premiere dress for movie. Hmmm that will change and I remember everything
— Leslie Jones 🦋 (@Leslie Jones 🦋)1467133804.0

You’d think designers would be throwing themselves at Jones, begging her to wear one of their dresses. Red carpets are basically free P.R. for any high-end label or designer. But despite all the fashion industry’s pretensions to progressive values, it remains a place unwelcome for any woman whose body exceeds a size 6 or whose beauty isn’t amenable to whiteness (The models who stomped down Fall 2016 runways were more than 75 percent white).

I think we can assume that co-stars Kate McKinnon and Kristin Wiig aren’t having the same problem as Jones, but co-star Melissa McCarthy—a red carpet veteran and blockbuster star—has called out the fashion industry for this very same problem. “When I go shopping, most of the time I’m disappointed,” she told Redbook in June 2014. “Two Oscars ago, I couldn’t find anybody to do a dress for me. I asked five or six designers—very high-level ones who make lots of dresses for people—and they all said no.” McCarthy’s solution was to start her own goddamn fashion line.

Just last June, Beyoncé stood in front of fashion’s biggest stars at their annual gala to accept the CFDA’s Icon Award and very gently chastised the industry for its exclusionary practices. “When we were starting out in Destiny's Child, high end labels, they didn't really want to dress four black, country curvy girls and we couldn't afford designer dresses and couture,” Beyoncé told an audience populated by designers at high-end labels. “My mother was rejected from every showroom in New York, but, like my grandmother, she used her talent and her creativity to give her children their dreams.”

You can bet Beyoncé has a shitlist somewhere of designers who didn’t think she was worth their time. It sounds like Jones might be making her own list—but at least one designer won’t be on it.

Fashion designer Christian Siriano—known for dressing stars like Christina Hendricks and Danielle Brooks and designed a line for plus size clothing company Lane Bryant—responded to Jones’ tweet with encouraging clapping hands emojis. And then he tweeted:

It shouldn't be exceptional to work with brilliant people just because they're not sample size. Congrats aren't in order, a change is.
— Christian Siriano (@Christian Siriano)1467208991.0