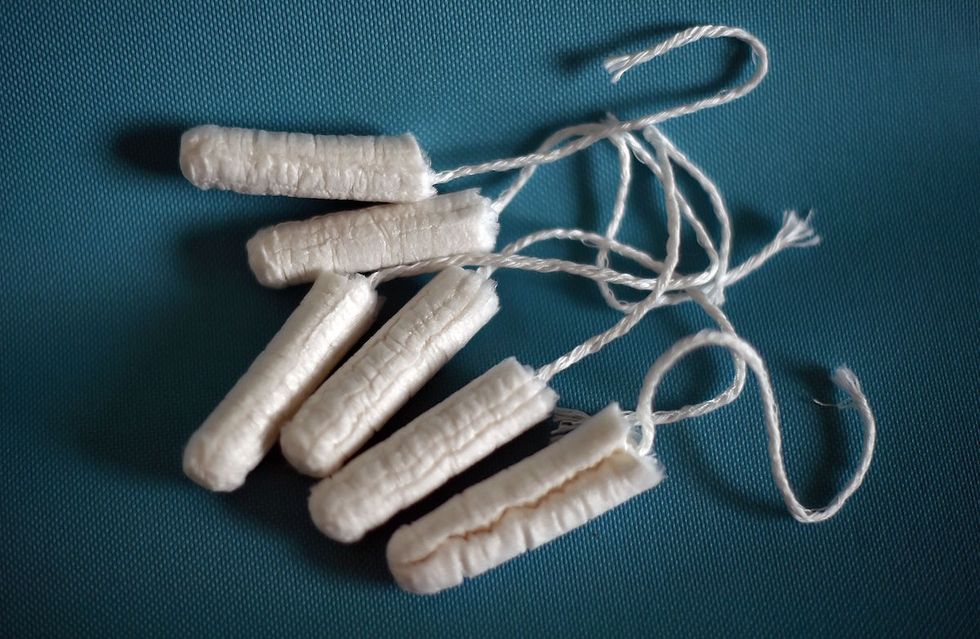 It’s been a slow and arduous journey for legislators trying to chip away at “tampon tax” laws in the U.S.—Illinois became only the sixth state in the country to get rid of “luxury” tariffs on menstruation management products in March. But activists in New York City will, at least, have a big victory to celebrate: On Tuesday, the local city council voted to pass a measure that would provide free tampons in New York City school bathrooms. The measures, championed by city councilperson Julissa Ferrares-Copeland, now sit on Mayor Bill De Blasio’s desk, waiting to be signed.

"Periods have been stigmatised for too long,” said Ferrares-Copeland, whose fashioned herself as the “period legislator.”

"The provision of free feminine hygiene products in public schools is an important service to students who would otherwise not be able to afford them," said NYC Education Committee Chairperson Daniel Dromm, who sponsored the bill, in a press release. "These free tampon and sanitary napkin dispensers will ensure that girls and young women avoid the discomfort and embarrassing situations that can get in the way of learning.”

The new laws also require the distribution of free tampons to people in prisons and homeless shelters. While many prisons already provide pads to prisoners, they’re regulated by a formula that allocates only 12 pads per woman per cycle, which is often insufficient. “You don’t ration toilet paper or ask for permission for more toilet paper,” Ferrares-Copeland said. “You shouldn’t have to for these products.” For homeless women, menstruation is often a major challenge—many homeless shelters don’t provide mensruation management products.

“For students who will no longer miss class because they do not have a pad or tampon to mothers at shelters and women in prison who will have access to these critical yet often overlooked products, this package makes our City a more fair place,” said Ferrares-Copeland.

Campaigns to end tampon taxes around the world gained momentum last year when Canada repealed the tax. Tampon tax protests in Australia and the U.K.—including a “free-bleed” protest outside of British Parliament—were unsuccessful, but made headlines across the world, bringing the issue to the forefront of the public consciousness. Even President Obama voiced concerns about the unfair laws, rightfully blaming male lawmakers for perpetuating menstrual inequity.