Another Reason to Save India’s Vultures: It’s a Smart Investment 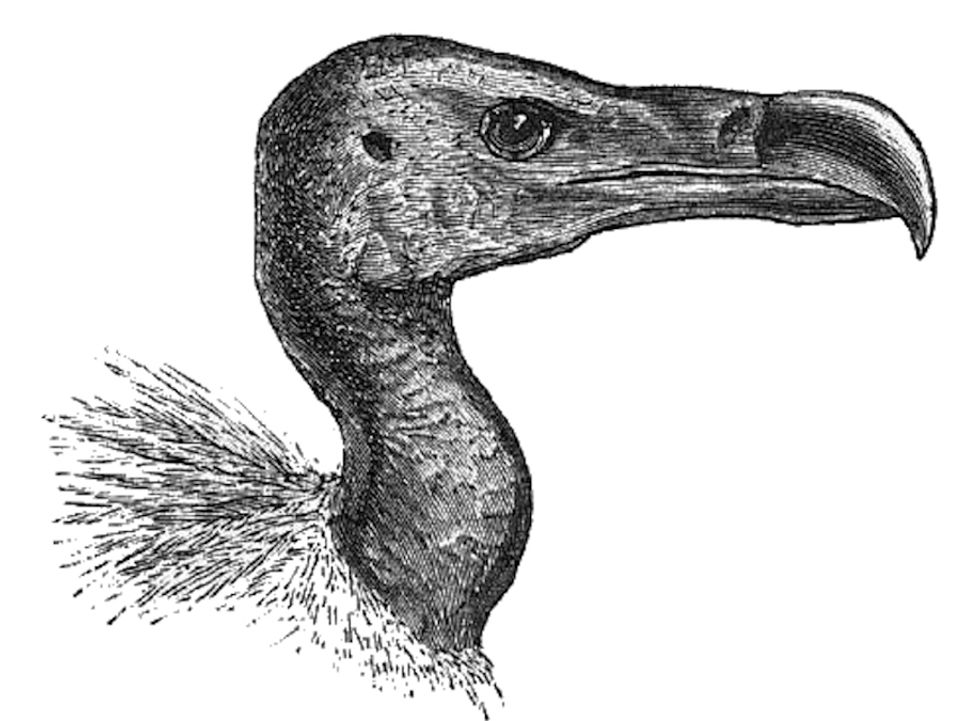 The ongoing decimation of vulture populations around the world poses a particular problem in India, where millions of vultures once performed a central public sanitation service by eating dead cows. A new study by the International Union for Conservation of Nature (IUCN) quantifies this selfless civic labor, showing that 600 vultures can consume roughly the same amount of meat as a medium-size carcass-rendering plant can process. In terms of the costs of establishing and maintaining these industrial plants, a single urban vulture’s annual economic productivity is worth $10,200.

India has more livestock than any country other than China, but outside of exports, the predominantly Hindu population doesn’t eat beef, keeping cattle only as dairy animals. When an animal dies in a rural area, the carcass, meat intact, is dumped on the side of the road; in urban areas, there are officially designated dump sites. Before vulture populations began to dwindle, the birds cleaned up at least 5 million carcasses per year.

But between 1992 and 2007, the long-billed and slender-billed vulture populations declined by 96.8 percent, and the Oriental white-rumped vulture population shrunk by a shocking 99.9 percent, the most rapid population collapse in history—caused by rampant use of the anti-inflammatory drug diclofenac in livestock. (The drug gives vultures deadly cases of gout.) In the absence of these birds, populations of disease-spreading secondary scavengers like feral dogs and jackals have exploded, as have human deaths from rabies.

Over the last decade, the Indian government has taken steps to combat the disappearance of its avian waste management workforce by banning diclofenac in 2006 (along with Nepal and Pakistan, which face similar problems). Aviaries were built in 2012 for the Zoroastrian Parsi community in Mumbai, where dead bodies are traditionally placed on a tower to be consumed and spiritually liberated by vultures. And just last August, India banned sales of multidose vials of diclofenac for human use, a common loophole enabling the drug’s continued widespread use in livestock.

But Indian vulture populations have a long path to recovery, and the carcass crisis remains. Along with rabid mutts, several carcass-rendering plants have popped up to tackle the mounting heaps of rotting flesh. In response, biologists are now pitching vulture repopulation as a public utility. The IUCN study claims that the price of breeding and establishing a safe zone for 600 vultures would cost 25 percent less than building and operating an equivalent medium-size rendering plant. And there you have it: Saving animals saves money.