The International Year of Soil is No Dirty Joke

This year, ask not what dirt can do for you, but what you can do for dirt. 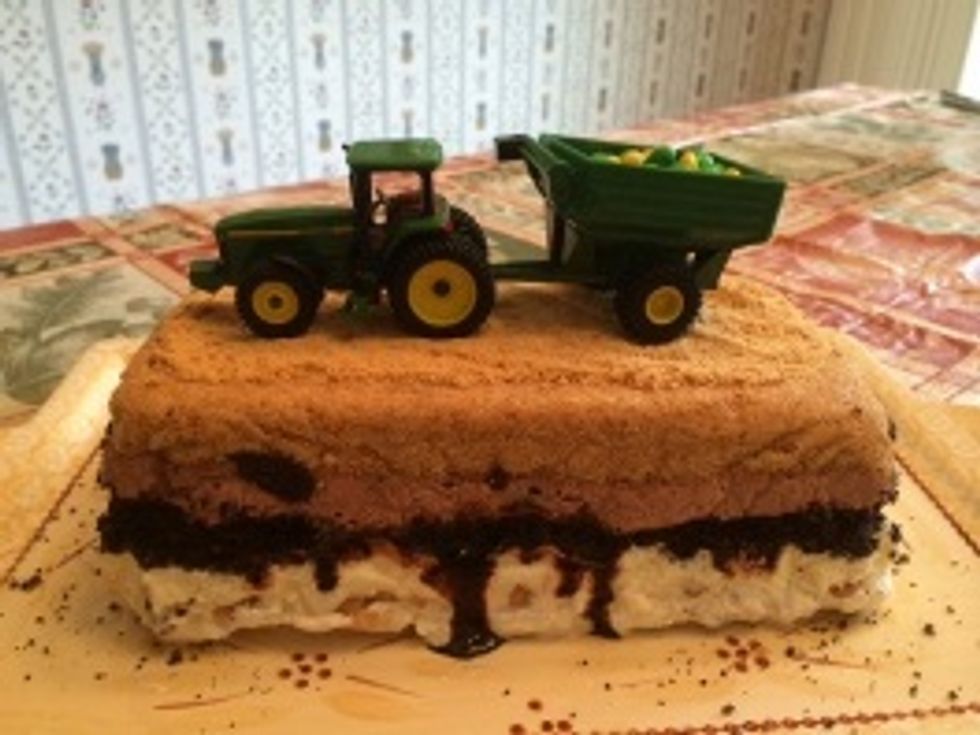 Photo by normanack via Wikimedia commons

Outside of farming and gardening circles, soil gets very little love. People don’t really seem to want it in the house or on their shoes; you very rarely hear someone say, “Man, I could really go for a good bucket of soil right now.” Often, you’ll see someone stop and comment on the beauty of a majestic oak or beautiful flower without even registering the earthy, hardworking mass of minerals, decomposing matter, and tiny organisms that made it all possible. But soil (or “dirt,” as it’s known in less couth contingents), is essential to about 95 percent of the world’s food supply—for humans it’s a pretty necessary part of not being dead. That’s why the United Nations Food and Agriculture Organization (FAO), along with a host of local groups and other governing bodies, has declared 2015 the official International Year of Soil.

There’s a lot to know about dirt. A fistful of soil contains more organisms than there are humans on this planet and scientists have differentiated 70,000 different types of soil in the U.S. alone. But over time, negligence, pollution, and irresponsible land use have degraded the quality and health of the Earth’s soil ecosystems. And despite the stuff’s ubiquity, our accumulated knowledge of soil science remains inaccessible to many people around the world. Announcing the International Year of Soil in Rome last month, FAO Director-General José Graziano da Silva laid it on the line:

“Today, we have more than 805 million people facing hunger and malnutrition. Population growth will require an approximately increase of 60 percent in food production. As so much of our food depends on soils, it is easy to understand how important it is to keep them healthy and productive. Unfortunately, 33 percent of our global soil resources are under degradation and human pressures on soils are reaching critical limits, reducing and sometimes eliminating essential soil functions.”

As part of the International Year of Soil, the FAO will kick off 120 soil-related projects and events around the world, a major effort to raise awareness of this vital asset’s role in our lives. Along with UNESCO, they will also create a digital soil map of the world to collect, standardize and disseminate information about global soil types and distribution. By creating a universal resource for farmers, scientists, and governments, the FAO hopes they can tip the balance, eventually improving the health of global soils, and bestowing upon dirt its rightful glory as an essential element of life on this planet.

A soil-themed cake, from the Soil Society of America's collection

But the IY of S isn’t all erosion rates and nitrogen cycles. For example, the agronomy superfans at the Soil Science Society of America are celebrating with a kids’ “I Heart Soil” coloring book, themed monthly events, and a gallery of soil-themed desserts and recipes. How you celebrate the International Year of Soil is ultimately up to you, but at least for the next 12 months, have soil in your heart and on your lips, and the next time you smell a flower, or bite into a juicy pear, take a second to consider the dependable, quietly dignified character of dirt. And for those who just never gave the brown stuff much of a thought, this infographic, produced by the FAO and reprinted below, will give you the basics you need to start a lifelong appreciation of this amazing, dynamic resource.