Join the 6 million people who have been inspired by this Japanese fisherman’s life advice.

He makes a great point. 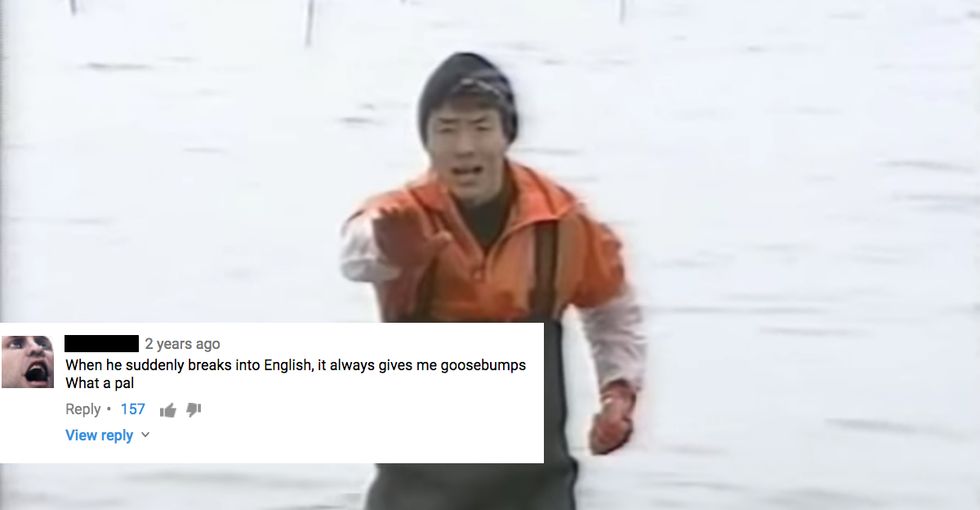 To millions of people around the world, he’s an inspiring Japanese fisherman who contrasts his own hard-scrabble lifestyle with that of so many others caught up in an existential crisis. “All you have to do is try.”

It turns out that Syuzo Matsuoka is actually a former professional Japanese tennis player who has found a second life as a living Internet meme centered around his motivational videos. So, the “Japanese Fisherman” may not literally be a real person, but his advice is no less powerful. Never give up!