Here’s what you need to know. #EarthToParis 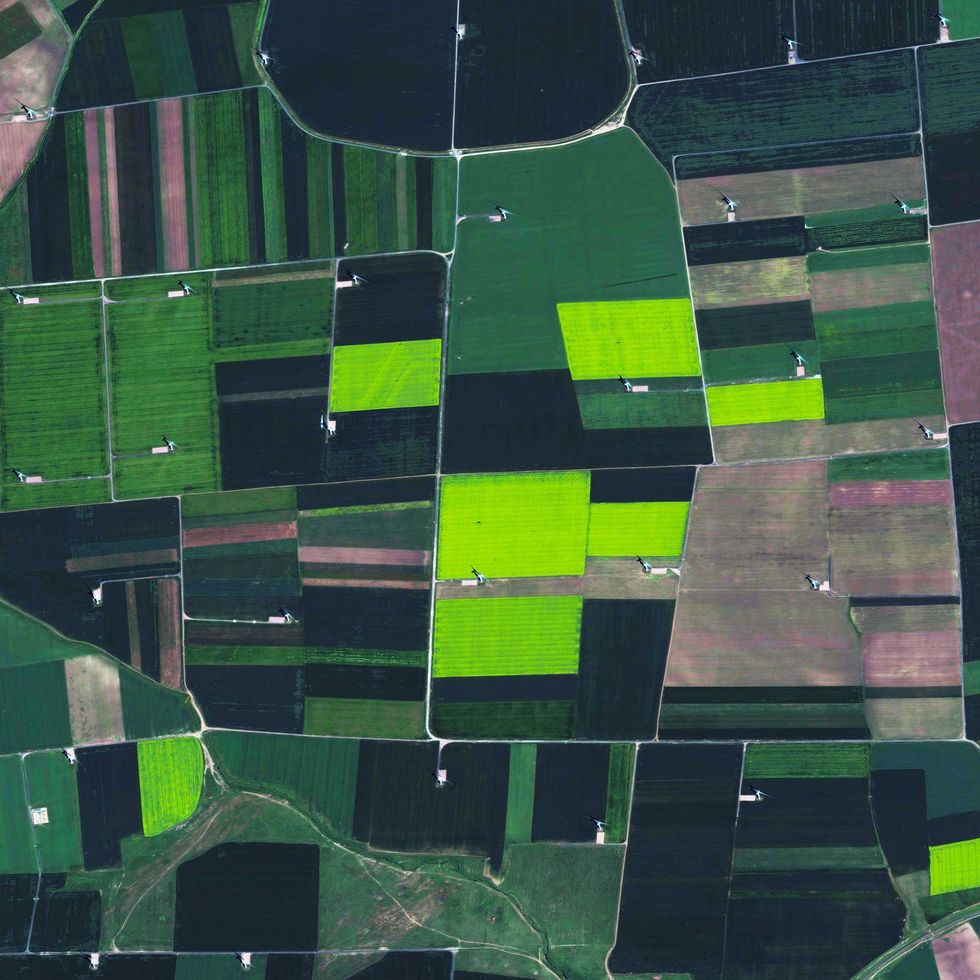 In just less than a month, 10,000 delegates representing interest groups and more than 190 countries will gather in Paris to hammer out a binding multinational agreement to avoid the worst outcomes of global climate change. The stakes are unavoidably high, as are the expectations. No less a diplomatic voice than Secretary of State John Kerry has pointed to the upcoming Paris summit—the 21st Conference of Parties, or COP—as a “rare opportunity,” one the world cannot afford to let slip by.

So it was with a somewhat unfamiliar sense of optimism that hundreds of key players gathered in Germany earlier this month for a critical pre-summit negotiating session. To read the headlines coming out of that meeting, you would get the sense that the optimism is misplaced. According to most mainstream accounts, negotiators made precious little progress on the toughest wedge issues that stand in the way of consensus.

We reached out to Jennifer Morgan, global director of the World Resources Institute’s climate program, to get a better idea of what really went down in Germany.

GOOD: The news reports out of Bonn seems awfully familiar, painting a picture where poor and developing nations are claiming that wealthier, more developed nations must provide more financial support to offset the economic impact of cutting emissions. Is it really that simple?

Jennifer Morgan: No, it is much more complex. There are a range of issues that are still under negotiation that are deeply important to Paris being the turning point we need it to be. For example, will there be a clear long-term goal in the agreement combined with a ratchet mechanism to increase ambition every five years? These types of long- and short-term signals are tremendously important to ensure shifts of investment moving forward. Will there be a robust approach to strengthen adaptation efforts quickly, noting that the impacts are already happening? And yes, clearly finance is big, but not alone. Also it is important to note that there are a number of new coalitions that are made up of developed and developing countries around many issues, which is an important new development.

GOOD: Is this a true preview of what we can expect in Paris? Are the talking points—and sticking points—we saw in Bonn going to resurface at the summit in a month?

Morgan: I think these issues will be on the table again in Paris. They are in the final sprint and so they have to resolve these. There is a big ministerial meeting coming up in Paris in November which will hopefully assist countries in narrowing their options and getting closer to a common agreement.

GOOD: Is there any proposal or compromise on the table now that could narrow the divide between wealthier and poorer nations?

Morgan: I think across the board developing countries are looking for a credible support package that builds their capacity to implement the Paris agreement and includes finance, but also a stronger focus on capacity building. A clear signal from developed countries that half of the future finance is going to be focused on adaptation would address the concerns of the most vulnerable countries that they are not going to be left alone with dealing with the impacts they did not create.

GOOD: What nations need to move the furthest from their current negotiating position for that compromise to succeed?

Morgan: Developed countries as a whole, I think, are starting to understand how important adaptation is to the most vulnerable and are beginning to engage more, which is positive. But each of them needs to do more.

GOOD: What—or who—can provide the leverage to make them move?


Morgan: The Africa Group is an incredibly important group in the negotiations and I think can have a significant impact.

GOOD: Beyond the financial issue, what is the biggest takeaway from the Bonn talks?

Morgan: I think the Bonn talks showed how seriously countries are working for a success in Paris. Despite some procedural hurdles, they found creative ways to come together and craft a clear skeleton for the Paris agreement. This is good news. Now they just have to narrow each section down to just one option by the end of Paris!

GOOD: What is the best-case scenario that we can reasonably hope for out of COP21? What can we do to make this happen?

Morgan: Hopefully Paris can be a turning point for global climate action, a moment when it becomes clear that there is only one direction for emissions after Paris and that is down, that the most vulnerable will receive support to adapt to the impacts. To make this happen, heads of state and government need to actively engage and find solutions with their peers and instruct their negotiators to find the right textual formulations.

GOOD: Finally, what was up with the lockout of NGOs and other observers at the talks in Bonn?

Morgan: Normally in these negotiations there is a time when they are closed to observers so governments can start making compromises. Bonn, however, was too early for that and it was disappointing that they shut the rooms so early. If they are going to keep the doors closed, they have to deliver quickly.