Jon Stewart To Return To Stand-Up Comedy On HBO

“I’m really thrilled to be able to return to stand-up on HBO.” 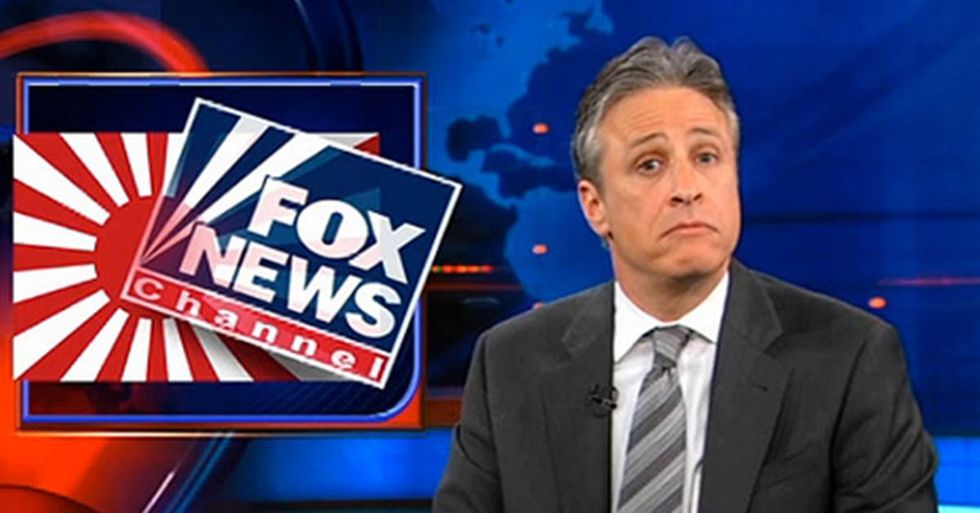 One wonders if former “Daily Show” host Jon Stewart regrets leaving the show two years ago. The ongoing day-in-day-out insanity of the Trump administration is tailor-made for the style of political comedy he pioneered on Comedy Central. Stewart surely has a billion things to say about the current political climate, which is why there’s a lot of excitement around his new HBO project.

Wednesday, on the summer Television Critics Association press tour, HBO Programming President Casey Bloys announced that Stewart will bring his stand-up to HBO. It would be his first stand-up special for the cable network since “Jon Stewart: Unleavened” in 1996.

In response to the announcement, Stewart released a statement, saying: “I’m really thrilled to be able to return to stand-up on HBO. They’ve always set the standard for great stand-up specials. Plus, I can finally use up the last of the Saddam Hussein jokes left over from my first special.”

In the meantime, Stewart fans can look forward to his appearance on the “Night of Too Many Stars” live from Madison Square Garden on Nov. 18. In previous years, the annual performance aired on Comedy Central, but this year it will be on HBO. The show promises “performances, sketches, and short films” with proceeds going to Robert Smigel’s Next for Autism, which “supports innovative programs to improve the lives of people living with Autism Spectrum Disorder.”