Why Law & Order Matters When it Comes to Fighting Sexual Violence 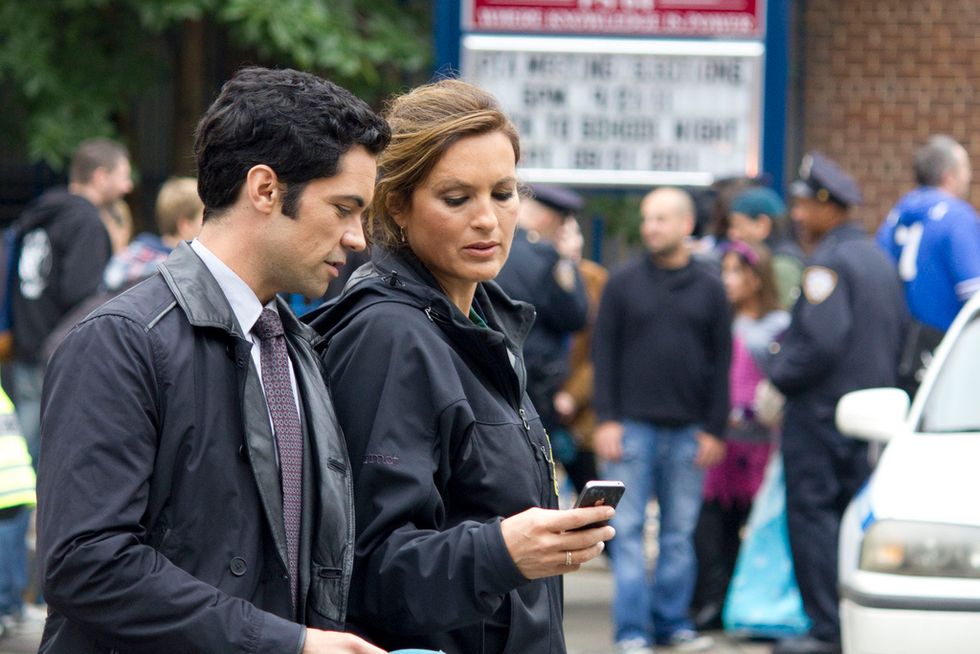 Since it first debuted in 1990, not a year has gone by without some form of Law & Order gracing our TV screens, and *doink-doink*-ing its way into our hearts. Over the course of it’s twenty-five year run, the massively-popular franchise launched five stand–alone series, five video games, a TV movie, and has racked up dozens of award nominations and wins. Once a simple police procedural, the franchise’s “ripped from the headlines” turn toward zeitgeist-y sensationalism has thrilled and titillated viewers through what seems like an endlessly rotating cast of stars and guest stars. But, for all it’s gritty entertainment value, is Law & Order actually good for us?

According to a new study: Yes it is.

In their newly published paper, “Law & Order, CSI, and NCIS: The Association Between Exposure to Crime Drama Franchises, Rape Myth Acceptance, and Sexual Consent Negotiation Among College Students,” researchers from Washington State University’s The Edward R. Murrow College of Communication argue that viewers of Law & Order have a better understanding of what constitutes sexual consent and assault than those who watch similarly marketed shows.

In the study, 313 college freshmen were polled on their attitudes toward sexual consent, following exposure to the three most popular police procedural franchises on TV: Law & Order, NCIS, and CSI. The study’s authors write:

The key, the study explains, is Law & Order’s focus not only on police action, but the subsequent legal drama that follows. “The legal aspects of 'Law & Order' present opportunities to better address topics that other crime dramas might omit,” explains paper co-author, Emily Garrigues Marett, in a release announcing the team’s findings. “For example, the process of preparing a case for prosecution frequently requires establishing whether consent was present. This provides a valuable opportunity to clarify misperceptions around this issue.”