In One Weekend, Melissa McCarthy Is Making America Great Again 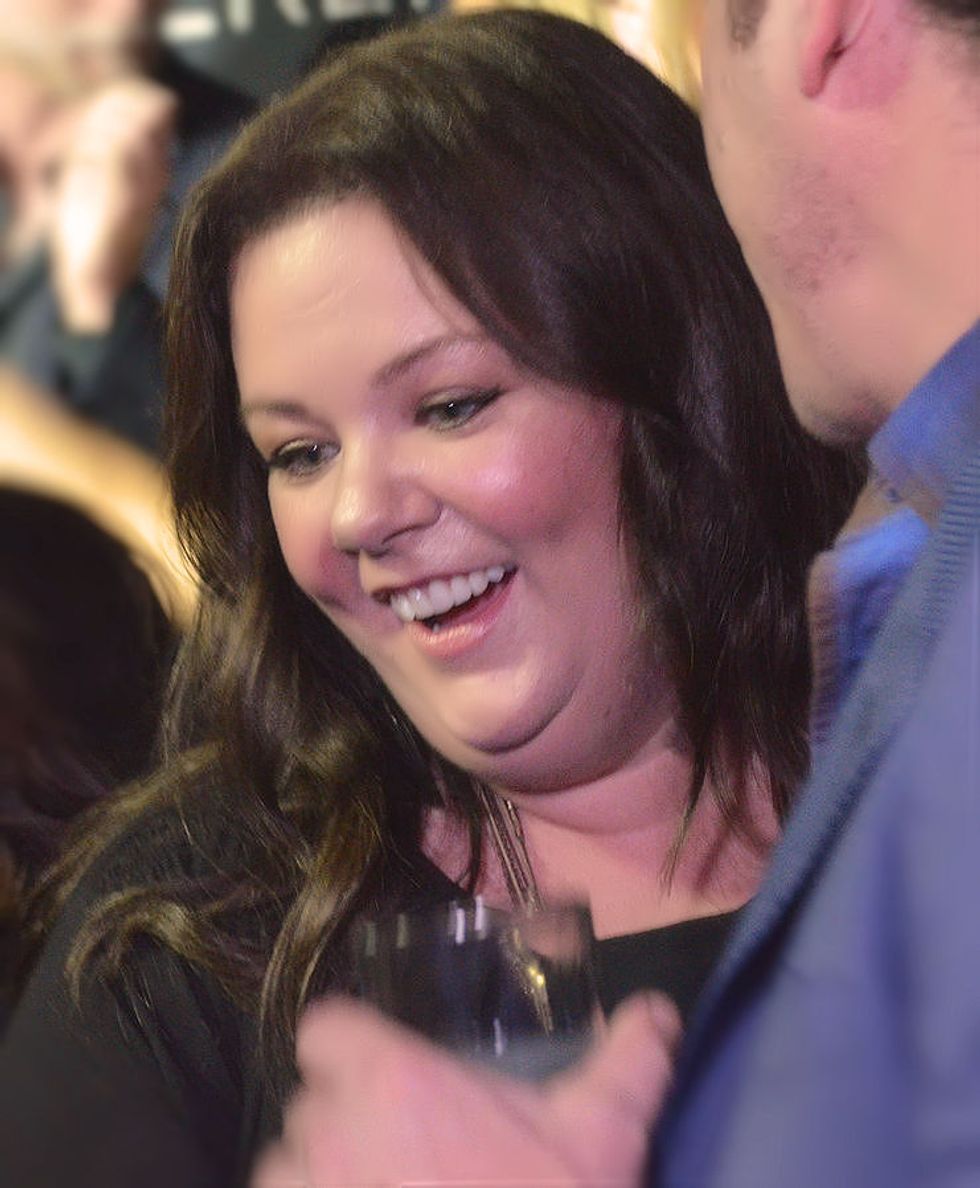 Melting ice caps, endangered species, epic deforestation—not exactly the type of material played for laughs. Which is why Melissa McCarthy’s new Super Bowl ad, which airs on Sunday, is a standout among other big game day efforts, particularly for chronic do-gooders. In roughly one minute, she maniacally dashes back and forth from one cause to the next. (“Whales? I love whales!” McCarthy yells in the beginning of the video, moments before joining—and failing—at a Greenpeace-like protest.)

On Saturday night, McCarthy already made America great again with her brilliant, explosive, must-see impression of Sean Spicer on SNL. She’s bringing it again on Sunday, this time as a hapless activist eager to get involved.

Super Bowl ads are often an effort to reflect the American mood. This year poses a particular challenge for advertisers who may shy away from the political. This ad is a certainly a crowdpleaser, but one that accurately mirrors our collective, looming fatigue of the familiar doomsday scenarios we’ve grown accustomed to. It also captures the overwhelming feeling that we need to do something about it—but can’t get to it all.

What’s more, the spot, which was created by Kia to promote their hybrid car during the biggest football event of the year, succeeds in doing what most causes—and the activists behind those causes—often fail to do: the ad and McCarthy make the serious shit funny. Yes, these are difficult times. No, a Superbowl ad for some hybrid car won’t solve your problems. But the ad certainly speaks to the zeitgeist, where a fair number of concerned citizens feel exhausted and overwhelmed by the world’s problems, and our human instinct to rush to each one with gusto. And we’re not going to stop. McCarthy’s comedic talent, at least, gives us a 72-second nugget of recognition—and hope.