Vinyl Records Just Had Their Biggest Year Since 1988

It’s the revenge of the audiophiles. 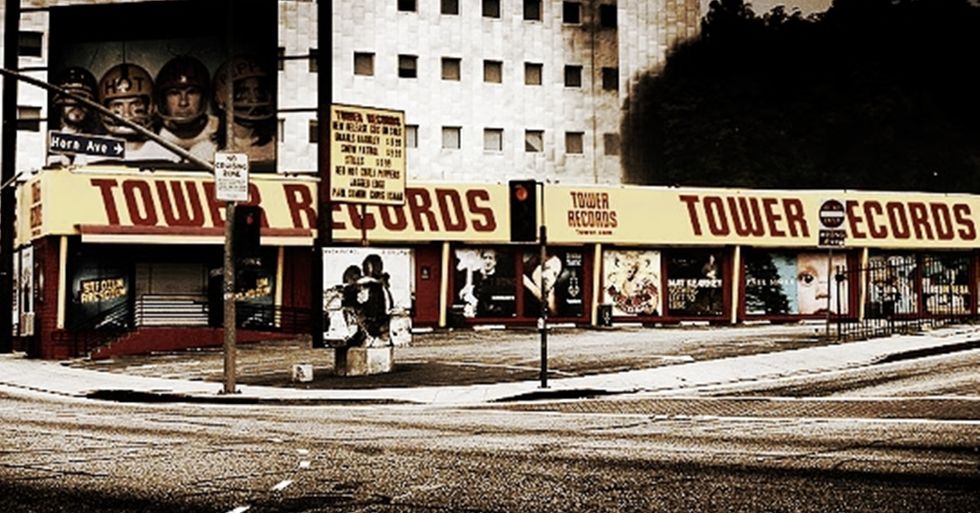 Since the advent of file sharing in 1999, the music industry has been in free fall. In 1999, the global recorded music industry grossed $26 billion; in 2014, its revenue totaled just $14.97 billion. Over the past 15 years, the industry has quickly devolved from physical CDs to poor-quality MP3s, and now to streaming services, leaving true music connoisseurs out in the cold. The combination of high-quality recordings, artwork, and the inexplicable feeling of holding music in your hands is now seen as an experience from a bygone era. But recently the tide has turned for audiophiles thanks to the resurgence of vinyl records.

Yesterday, the Recording Industry Association of America (RIAA) revealed through its annual earnings report that 17 million vinyl records were sold in 2015, up from 13 million the year previous. Although the $416 million brought in by vinyl sales only accounts for 0.9% of industry revenues, 2015 was vinyl’s biggest year since 1989 when 35 million albums were sold. Vinyl even beat out the revenue generated by ad-supported streaming services which brought in $385 million.

Who’s buying all of this vinyl? Industry researcher MusicWatch says that about half of vinyl buyers are under the age of 25, and predominantly male. “It’s definitely a bright spot for the business,” RIAA’s Josh Friedlander told CNBC. “In an increasingly digital age, vinyl records can provide a deeper, tactile connection to music that resonates with some of the biggest fans.” The surge in vinyl is fantastic because it proves that many still value music as art and are more than willing to pay for a high-quality, physical experience. That’s a change for the better in an era where music been seen treated as a disposable product.