“What will future generations say of us, who leave them a degraded planet as our legacy?” 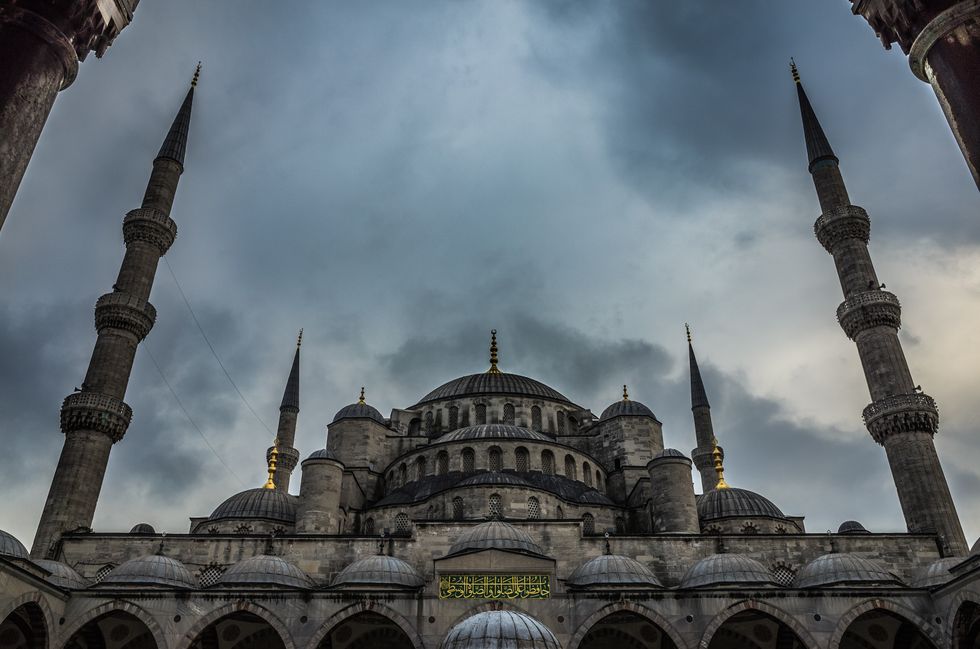 The document uses sources as disparate as the United Nation’s Millennium Ecosystem Assessment and the Qur’an to make a forceful moral argument for action against global warming.

The “Islamic Declaration on Global Climate Change” emerged from a two-day climate symposium in Istanbul, Turkey.

The declaration is broadly targeted toward the world’s 1.6 billion Muslims, but the leaders took care to single out the diplomats set to meet during the upcoming Paris Kyoto Protocol conference. The Muslim leaders ask the diplomats to set clear climate change targets and monitoring systems, and to acknowledge their “enormous responsibility” they face as representatives of their governments.

Excessive pollution from fossil fuels threatens to destroy the gifts bestowed on us by God, whom we know as Allah – gifts such as a functioning climate, healthy air to breathe, regular seasons, and living oceans. But our attitude to these gifts has been short-sighted, and we have abused them. What will future generations say of us, who leave them a degraded planet as our legacy? How will we face our Lord and Creator?

“It is with great joy and in a spirit of solidarity that I express to you the promise of the Catholic Church to pray for the success of your initiative and her desire to work with you in the future to care for our common home and thus to glorify the God who created us,” Turkson wrote in a statement.