Bill Maher: How the NFL Is a Lot Like Socialism

Something to keep in mind on Super Bowl Sunday. 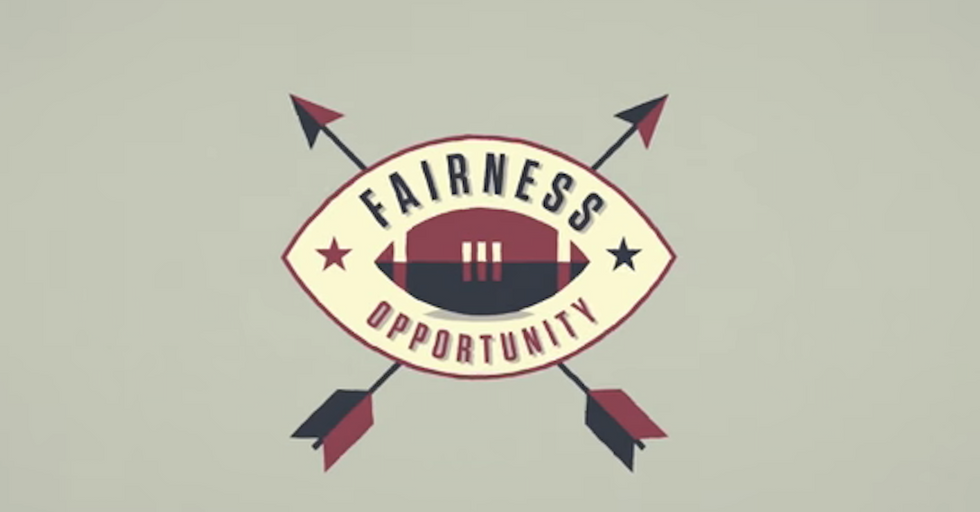 There’s a lot of talk this election year about socialism and what it means. For example, Democratic presidential candidate Bernie Sanders is a Democratic socialist, and he wears that badge proudly.

It turns out that one of the favorite pastimes of citizens and denizens of the United States—watching professional football—has its own ties to socialism. Especially when comparing the NFL with, say, professional baseball.

Don’t believe me? Take a good look at this video from comedian Bill Maher, wherein he explains it quite well ... and hilariously.

Now if you’ll excuse me, it’s time to get some hot wings and a nice cold beer and watch those socialists duke it out.