This mother is serious about democracy. 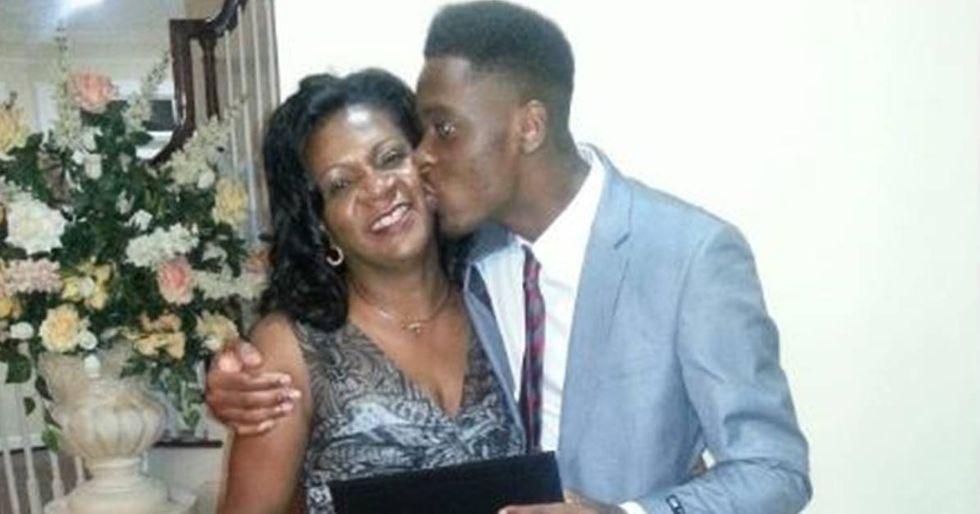 For many people around the world, the United States is seen as a beacon of democracy and freedom. That’s why American immigrants almost always cherish their rights and can’t believe it when natural-born citizens take them for granted. There is no better example of this dedication to civic duty than this Nigerian-American mother who can’t believe her son isn’t voting for Democratic presidential nominee Hillary Clinton.

Over the weekend, a Twitter user named Kenny filmed his mother, Chichi, a nurse practitioner, reacting to his question: “If I don’t vote for Hillary Clinton, what’s going to happen?” Without wasting a second, she had some severe punishments in store for her son. “There’s going to be a little problem in this house,” she says to the video camera. “I’ll seize your phone. I’ll seize the car. No, I am serious. OK?”

Chichi doesn’t only have a problem with Donald Trump, she’s no fan of Libertarian candidate Gary Johnson either. “Don’t tell me you’re voting for the stupid man who doesn’t doesn’t know there’s Aleppo!” she says. Finally, when Kenny revealed he may not vote for anyone, his mother chastises him for not fulfilling his patriotic duty as an American. “You have to carry out the civic duties of your being an American,” she says. “Don’t act you’re a moron.”

After his hilarious video went viral, Kenny cleared things up by saying he will vote for Clinton.