It was mocked into oblivion. 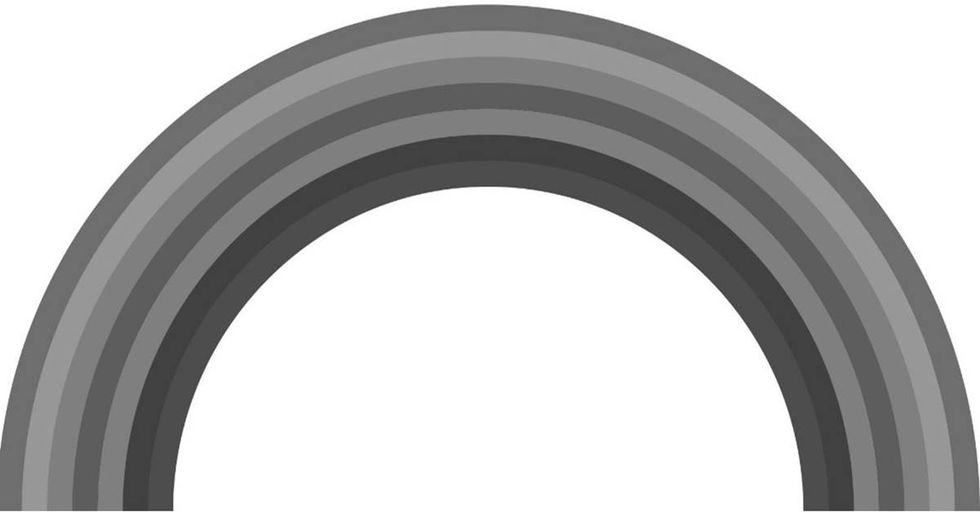 Back in 2013, the #BlackLivesMatter movement started as a campaign to stop violence against African-Americans. But soon after, #AllLivesMatter became a dog-whistle rallying cry for racists looking to squash the idea that racial disparity exists in America. Today, a similar refutation of a persecuted minority group began to trend on Twitter with #HetereoSexualPrideDay. The good news is it was mocked into oblivion.

Just a few days after the flags celebrating gay pride have come down across the country, a Twitter user named “Sam” started #HeteroSexualPrideDay as the response to a question about why heterosexual people attended gay pride events. Although the hashtag started trending quickly, Twitter users rallied to the cause, snuffing out anyone who’d entertain the idea that straight people needed a day to assert pride in their sexuality.

The Advocate quickly stepped out with a powerful tweet saying: “Gay pride was not born out of a need to celebrate being gay, but instead our right to exist without prosecution… So maybe instead of wondering why there isn’t a straight pride month or movement, straight people should be thankful they don’t need one.”

The hashtag inspired some hilarious responses:

Happy #heterosexualprideday! I am really proud of our legacy of assigning household responsibilities based on genitalia!
— Denise Balkissoon (@Denise Balkissoon)1467233447.0

Some responses were scary, too.

A Christian must stand up for gender, for sexuality, for marriage, for love as God intended it. That's not hate. #HeterosexualPrideDay
— glenn badonsky (@glenn badonsky)1467213216.0