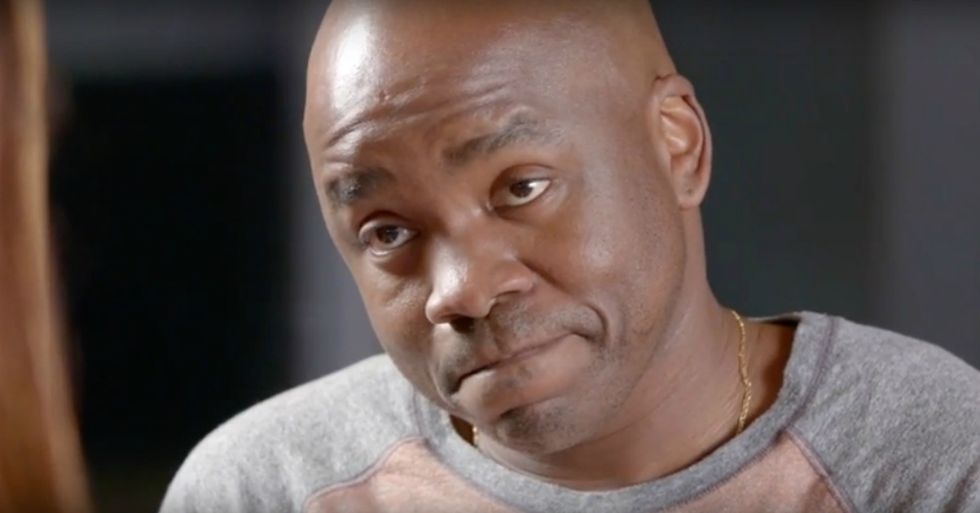 In 2014, video game developers Zoë Quinn and Brianna Wu, along with critic Anita Sarkeesian, were the victims of an online harassment campaign known as Gamergate. This widespread campaign of misogyny and threats called attention to the harassment faced by many women in the public eye. Recently, female sports reporters Sarah Spain and Julie DiCaro stood up to show the harassment they see from men on Twitter.

To call attention to online abuse, Spain and DiCaro asked men to read comments that pop in their Twitter feeds. The first few tweets were petty comments calling them “mediocre beat writers” or saying they sounded like the “nagging wife on TV.” But the tweets soon turned dark, vulgar and violent, “This is why we don’t hire any females unless we need...” one of the guys began to read hesitantly. “Unless we need our d**ks sucked or our food cooked.” One Twitter user hoped DiCaro would be “Bill Cosby’s next victim.” Another tweet said, “I hope you get raped again.”

The male volunteers struggled to make it through the profanity-laden threats. “I’m having trouble looking at you when I’m saying these things,” one said, showing the power of online anonymity. “I would have loved to have tracked down the guys who actually wrote them, so I could look them in the eye while they said that stuff,” DiCaro says. “But alas, most of them use fake names or exist only in egg form.” The video ends with a simple call: “We wouldn’t say it to their faces, so let’s not type it.”

You can discuss the online harassment of women in sports with DiCaro and Spain under #MoreThanMean.