Natascha Nikeprelevic Is an Overtone Singer, Producing Two Sounds at Once 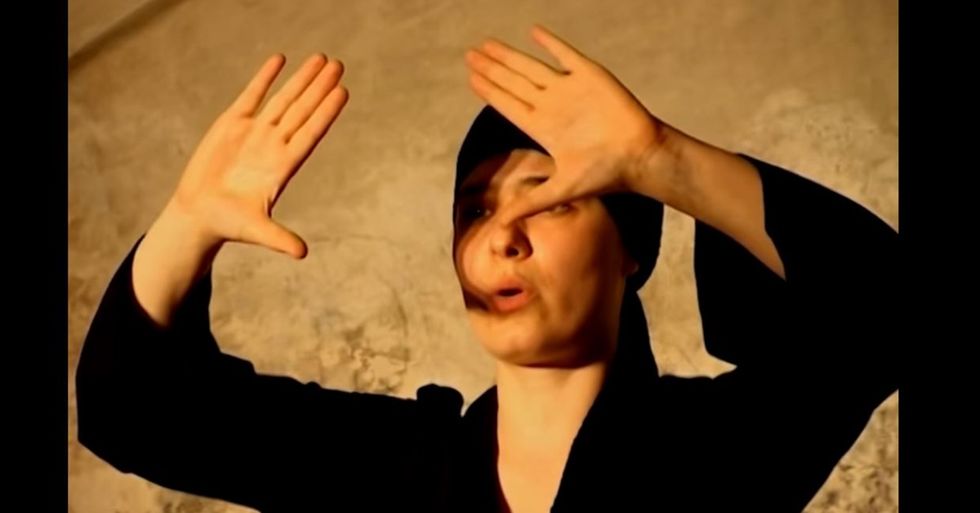 This article originally appeared on 09.16.17

Natascha Nikeprelevic is known as one of the premier overtone singers in the world. She has perfected an ancient art of singing that is believed to have started among tribes in western Mongolia and southern Siberia. Originally, these tribes thought this type of singing could be used to communicate with both the natural and supernatural worlds. Overtone singing is a rare skill where singers create two notes simultaneously, resulting in a meditative, spiritual sound.

Nikeprelevic studied for six years at the Accademia Capraia in Italy and was later an instructor at the school, teaching overtone singing and extended vocal techniques. According to her website, Nikeprelevic has a busy international touring schedule and holds regular workshops and master classes in overtone singing throughout Europe, Asia, and Canada.