The owners of Krispy Kreme are giving away millions after discovering their family’s Nazi past.

“The whole truth must be put on the table.” 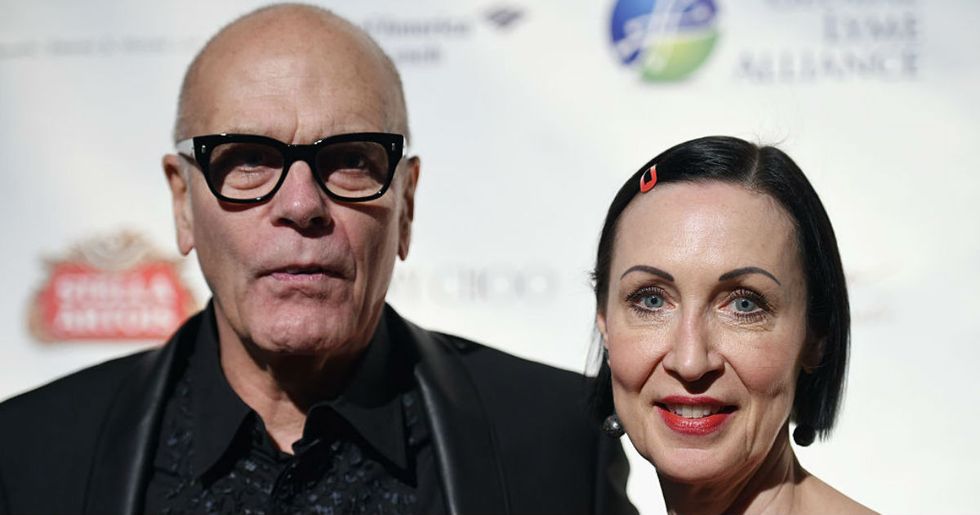 None of us has the power to decide our family’s past. But we all have something to say about our own legacy going forward.

An investigation into the family’s past revealed that their ancestors were rabid supporters of Adolf Hitler and even used forced labor in their factories during World War II. It would be easy enough for the Reimann family to issue a press release distancing themselves from their family’s dark past and pointing to the good they are doing the world today. Instead, the family announced they are making a major step toward atoning for their family’s history by donating more than $11 million to a charity through their parent company JAB Holding Company.

“It is all correct,” family spokesman Peter Harf said in an interview. “Reimann senior and Reimann junior were guilty ... they belonged in jail.”

According to the Associated Press, the Reimann family were made aware of their family’s tied to Nazi Germany and paid for an independent investigation that dug deeper. The investigation revealed that Albert Reimann Sr. and Albert Reimann Jr. not only actively supported Hitler’s regime but also used Russian and French prisoners of war as forced labor in the factories. Even worse, documents revealed how the Reimann family complained about how the forced laborers weren’t working hard enough.

“We were all ashamed and turned as white as the wall,” Harf said. “There is nothing to gloss over. These crimes are disgusting.”

According to a report, four members of the Reimann family commissioned historian Professor Paul Erker to look into the family’s history during the Nazi period before and during World War II. That report revealed the senior member of the Reimann family was supporting German SS organization even before the official rise of Hitler. "Reimann father and son were apparently not political opportunists but convinced National Socialists," said Professor Christopher Kopper, who also say the commissioned investigation.

"He (note: Peter Harf, the family's spokesman) added that the family had commissioned its own investigation into it… https://t.co/tejjbX7Ubh
— Jan Lüdtke (@Jan Lüdtke) 1553540224.0

And while Harf is 100% correct is describing the family’s past crimes, the current family should be applauded for their willingness to not only hold their ancestors accountable but to dig for the full truth.

By comparison, some German companies like Volkswagen have been sued by the survivors of Holocaust victims over the companies ties to Nazi Germany. So, it’s all the more meaningful that the Reimann family sought to make things right by their own volition.

It’s only through acknowledging our past that we can begin to heal old wounds and build a future based on integrity, human rights and other universal values.