There’s a lot of great parenting hacks in here. 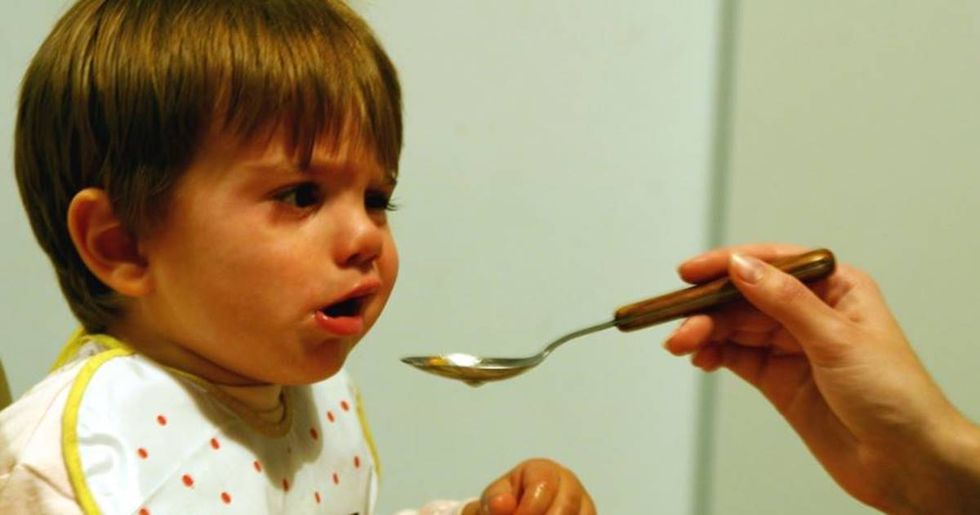 No child is ever going to be perfectly obedient. And that’s a good thing. Child development experts believe that a little bit of rebelliousness is a positive trait.

“A child will push the boundaries if they have a more secure attachment,” child and adolescent psychotherapist, Alison Roy, told The Guardian.

“Children who have been responded to, led to believe — in a healthy way — that their voice is valued, that all they have to do is object and action will be taken - they will push boundaries,” Roy continued. “And this is really healthy behaviour. Compliance? They’ve learned there’s no point arguing because their voice isn’t valued.”

Plus, the overall goal of parenting is to raise a healthy adult and being a pushover is no way to go through life.

But sometimes, as a parent, you just need your kid to take a bath, eat their peas or pick up their Legos. So when they won’t take orders, it’s time to resort to a parent’s greatest Jedi mind trick: reverse psychology.

Here are the best reponses.