‘Yeah, maybe we shouldn’t have done that’ 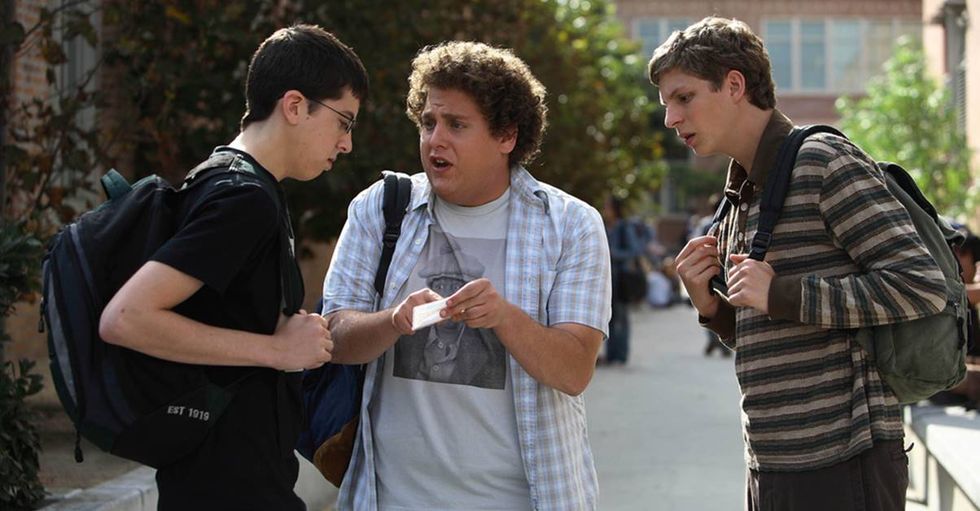 As American culture has evolved to be more tolerant, some classic films have become hard to stomach because of their blatantly racist, sexist, or homophobic characters and themes. Mickey Rooney’s yellowface portrayal of Mr. Yunioshi in Breakfast at Tiffany’s and the depiction of Indians as savages in Indiana Jones and The Temple of Doom are just two examples of films tainted by racism that were once thought to be timeless. Recently, a modern comedian looked back at his work from just a decade ago and finds some of it to be offensive.

Actor-writer Seth Rogen is known for his bawdy, gross-out comedies, but that hasn’t stopped him from admitting the homophobia in his earlier films hasn’t aged well. “It’s funny looking at some movies we’ve made in the last ten years under the lenses of new eras, new social consciousness,” he told The Guardian. “There’s for sure some stuff in our earlier movies—and even in our more recent movies—where even like a year later you’re like, ‘Eh, maybe that wasn’t the greatest idea...Some jokes don’t age as well as others and some things that are appropriate at the time, or seem appropriate, you look back on and you’re like, ‘yeah, maybe we shouldn’t have done that’ ”

Rogen’s admission is brave being that he could have hid behind homophobic characters, but he takes full blame. “There are probably some jokes in Superbad that are bordering on blatantly homophobic at times,” and although he notes they were in the voice of teenagers “we’d also be silly not to acknowledge we were to some degree glamorizing that type of [offensive] language in a lot of ways.”