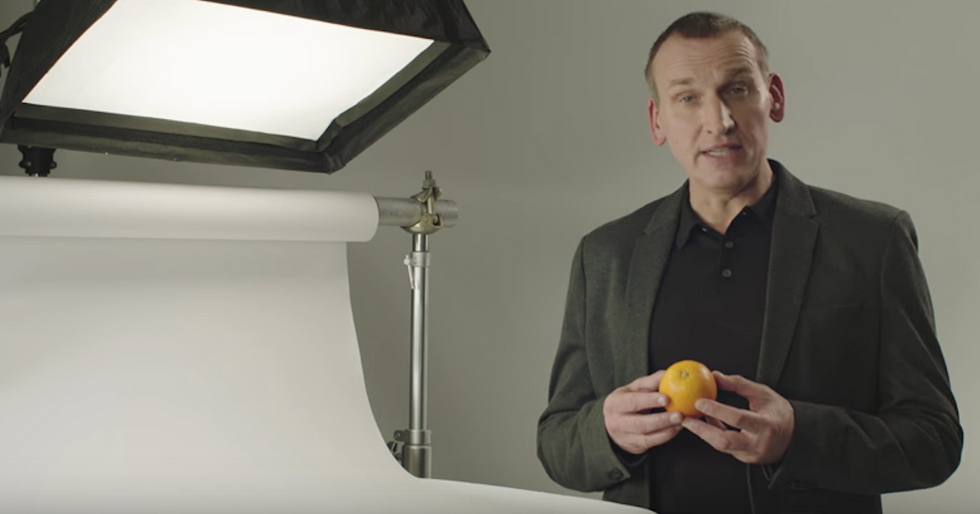 Fact: A human brain with dementia weighs 140 grams less than a normal brain—about the same weight as an orange.

“We have to think differently about dementia. We have to stop believing dementia is an inevitability; something that simply happens to us all as we grow older. If we don’t, we’re never going to truly fight it." —actor Christopher Eccleston, who lost his father to a 14-year battle with vascular dementia

They use a metaphor in this clip: The orange is peeled and removed piece by piece, representing the stripping away of memories, personality, and eventually life from victims of dementia.