A new bill in South Carolina would ban animal abusers from adopting pets for 5 years.

Another bill would make it so offenders could never adopt a pet again. 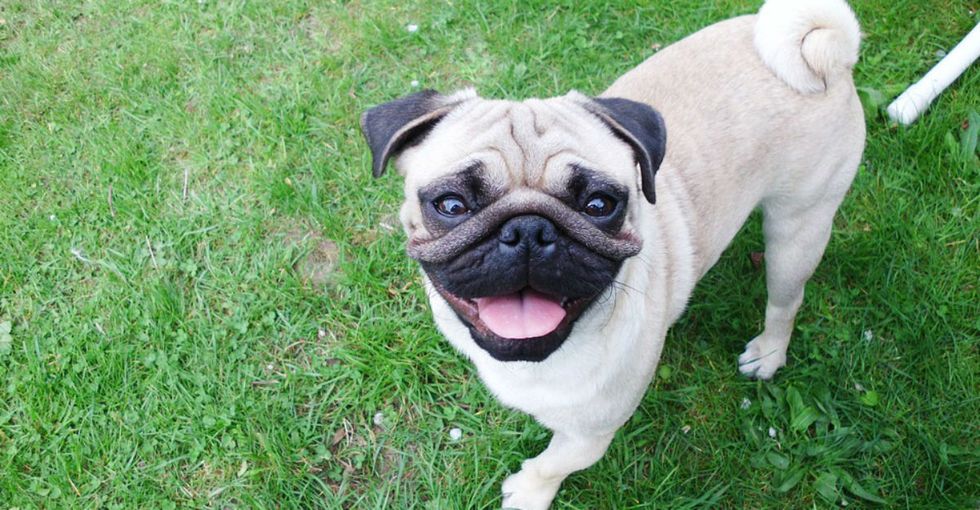 Lawmakers in South Carolina are getting serious about protecting vulnerable animals from the people to commit inhumane acts against them. A pair of competing bills both seek to stop repeat animal cruelty offenders from being able to adopt animals.

The first bill would place a five-year ban on such adoptions while a second, stronger bill, would make the ban permanent.

"Personally I can't see anything that would be negative about it, because anybody that loves animals will want to do what's right for the animals,” state Rep. and former Sheriff Bruce Bryant told local ABC affiliate WLOS.

“When I started crying about it, somebody else had already filed a bill and I said, 'well just put me on it.'"

However, Charleston Animal Society CEO Joe Elmore said in an interview that it’s important to institute lifetime bans on repeat offenders while cautioning that even a stronger ban may only have a limited effect since most abusers probably aren’t going through traditional adoption routes.

Even if neither of the South Carolina bills will entirely stop animal cruelty, they both send a powerful message that reasonable members of society must put the welfare of vulnerable creatures at the forefront of our moral code. Whichever bill passes will be a step forward for the people, and pets, of South Carolina and that’s an important win for everyone.