Uber lost a huge lawsuit that could change how it is forced to treat its drivers.

It’s time to start treating drivers with dignity and respect. 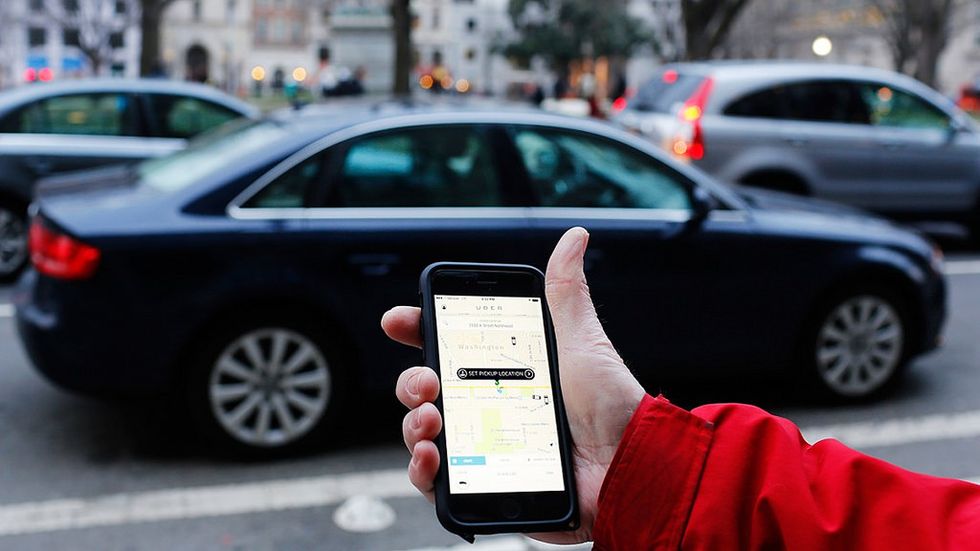 Sexual harassment, shoddy background checks, price gouging, a verbally abusive CEO: Uber may be in the business of rideshares, but when it comes to legal troubles, you could say the company hoards them all to themselves.

The latest came to a head in the UK, where courts ruled against Uber in favor of thousands of drivers who use the app to earn their bread and butter. In Uber’s original “business model” (a genteel term for exploitative business practices) drivers were denied basic rights such as minimum wage and sick days. That’s because Uber categorized its drivers, without whom they would not exist, as “contractual workers,” not employees.

Well, James Farrar and Yaseen Aslam weren’t having it. The two Uber drivers rightfully saw Uber’s business practices as, “nothing more than a cynical ploy,” denying its drivers minimum wage and rest breaks, “while it pursues a record-breaking $120bn stock market flotation.” Two years ago, they took their case to the Employment Tribunal and scored a major victory. According to the Tribunal, “the men were ‘workers’ under British industrial law, and therefore entitled to basic rights such as a minimum wage.”

Uber being Uber, they didn’t take the news lying down. Why take the risk of owing their drivers as much as 18,000 pounds ($31,700) in back pay and entitlements‚ when they could appeal the decision and blow that money on legal fees? "If you look at it from Uber's perspective it's a network business that's growing very fast, powering towards an IPO next year, $120 billion, big institutional investors like the Saudi sovereign investment fund who want to make a killing on this," Mr. Farrar said.

In other words, with huge sums of money at the end of the road, human beings are little more than speed bumps.

But —’twas a week before Christmas, and all through the (court) house—Uber’s Scrooge-level greed was foiled yet again: the 2016 ruling was upheld by the Court of Appeal. At long last, Uber took a long hard look at themselves and realized, “You know what? Our business relies upon our drivers. The least we could do is treat them fairly. Throw them a decent wage and a rest break now and then.”

Uber pointed out that one of the three judges backed its case — which apparently inflamed their tiny coal heart, and emboldened them to appeal the appeal. That’s right! They’re taking this thing all the way to the Supreme Court!

Well, you know what they say. It ain’t Uber ‘til it’s Uber. And in the meantime? Take a Lyft.