There are a lot of people in the public eye who don’t practice what they preach. 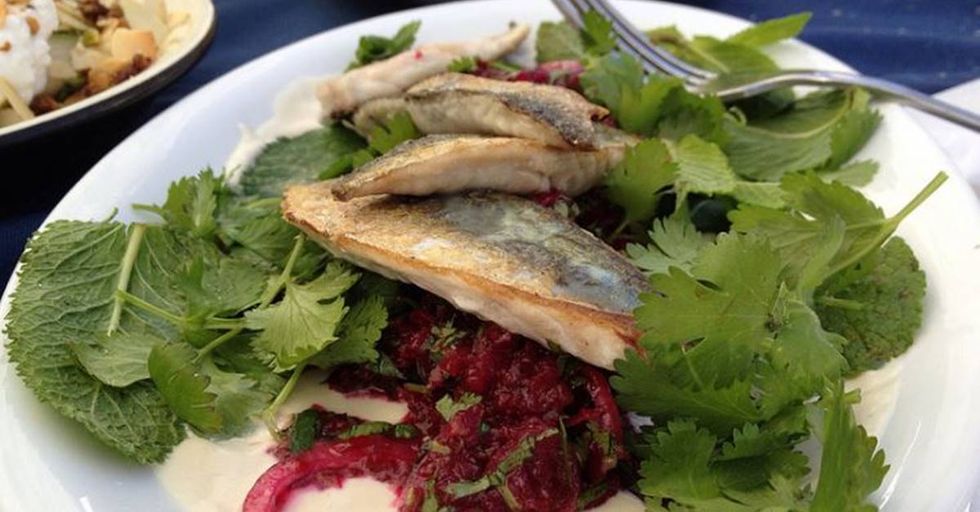 There are a lot of people in the public eye who don't really buy what they're selling.

Lots of times it's just an act they're doing for the cash.

Yovana Mendoza Ayres, 29, a YouTube and Instagram influencer known as “Rawvana," has made a career out of promoting a raw, vegan lifestyle.

El eBook está LISTOOOOO, vayan y descárguenlo Espero les encante, MUCHAS GRACIAS por su paciencia
__________
The eBook is REAAAADY, go and download your copy I hope you love it, THANK YOU all for your patience

On her social media channels, Ayres shares vegan recipes and beauty tips, and on her website, she sells fitness plans such as the 21 Day Challenge that includes meal plans that are Vegan, gluten-free, oil-free, soy-free, and nut-free.

However, her career is now in jeopardy after she was caught eating meat while on vacation in Bali. The damning footage shows Ayres trying to cover her butt after she realizes she's being filmed.

The video was taken by Paula Galindo, a Colombian YouTube star.

The footage prompted a massive backlash against Ayres on social media.

Ayres confronted the backlash by releasing a video where she explained why she was eating fish. She says she started her raw, vegan diet six years ago, but began to suffer health problems after a 25-day fast in 2014. She stopped getting her period and her hormones were “out of whack."

Her doctor told her to eat more fish so she started eating cooked fish and began ovulating again. In 2017, her cycle was disrupted once more so she added more protein to her diet. In 2018, she was diagnosed with small intestinal bacterial overgrowth (SIBO), a disorder that can lead to malnourishment.

So in January, she began eating eggs and fish.

Ayres hopes to return to her vegan diet when she's completely recovered from her intestinal troubles.

“My heart is with the vegan community and I want to reiterate that the plant-based diet is not what made me sick," she said in a statement to The Washington Post. “Anyone can get SIBO. My passion for this lifestyle is so important to me."