Google and Apple are taking heat for publishing the most sexist app on the planet.

Need to track your wife or daughter? We’ve got the app for you. 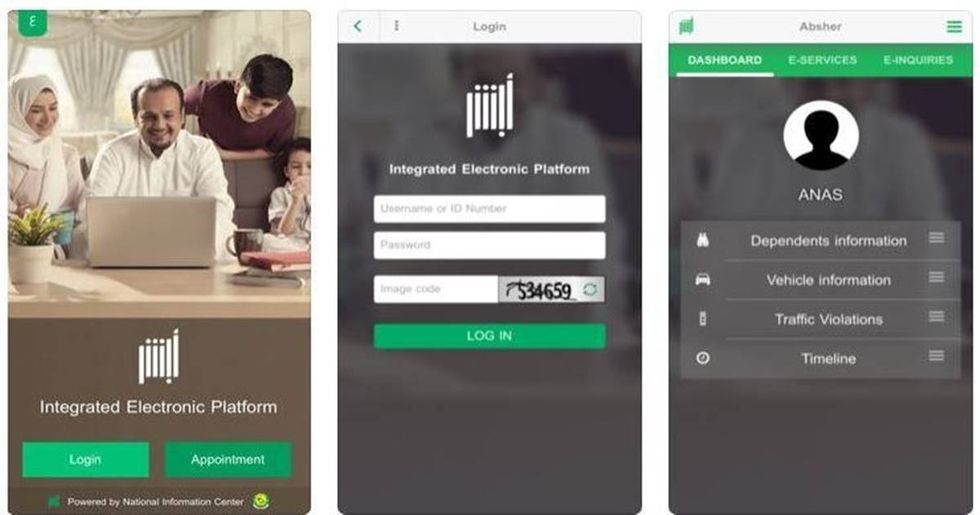 Saudi Arabia is one of the most oppressive places for women on Earth. The conservative kingdom adheres to some of the strictest interpretations of Sunni Islam in the world. The 2016 Global Gender Gap Report ranked Saudi Arabia 141 out of 144 countries on gender parity.

Only Syria, Pakistan and Yemen are worse.

While the kingdom finally allowed women to get driver’s licenses in 2017, women in Saudi Arabia are forbidden to participate in much of public life. They aren’t allowed to marry, divorce, travel, get a job or have elective surgery without permission from their male guardians and must wear a full-length black abaya in public.

They cannot conduct certain business without a male sponsor and cannot eat in restaurants without a family section.

The Saudi Ministry of Interior just brought the systematic oppression of women into the digital age by releasing a new “wife-tracker app” that’s available for free through Google and Apple. The app, known as Absher, allows Sadi “guardians” (men) to list their “dependents” (wives and daughters) and limit their ability to travel.

“It’s really designed with the men in mind,” says Rothna Begum, a senior researcher on women’s rights at Human Rights Watch. “Of course, it’s incredibly demeaning, insulting and humiliating for the women and downright abusive in many cases, because you’re allowing men absolute control over women’s movements.”

Democratic Senator Ron Wyden of Oregon sent a letter to Apple and Google asking them to remove the app.

It is unconscionable that @Google and @Apple are making it easier to track women and control when and how they travel. These companies shouldn’t enable these abusive practices against women in Saudi Arabia. https://t.co/RDhZoTiQnP

Both companies are investigating the issue.

People are protesting Absher by leaving scathing reviews in the app stores.