”This is not clowning, this person is not a clown” 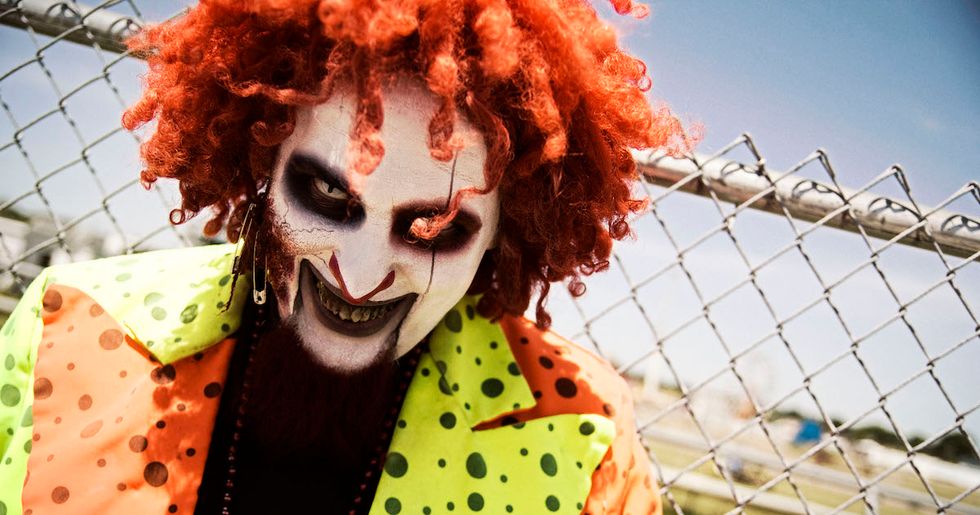 If you view clowns as a form of lighthearted entertainment, then consider yourself part of a dwindling minority. That minority of clown lovers—or more likely clown tolerators—grows ever smaller as individuals dressed like creepy clowns continue to terrorize small-town populations from California to Connecticut. In the past month, police have issued multiple warnings to a group of clown impersonators purposely antagonizing Greenville, South Carolina, residents and apparently attempting to lure children into the woods.

Since then, as many as 23 states have reported creepy clown sightings, effectively bringing our worst nightmares to life. Luckily, the World Clown Association decided to step in and put an end to these terrifying pranks. In a YouTube video, the global organization for professional clowns made it clear that these pranksters aren’t really clowns at all.

In the video, WCA president Randy Christensen upheld the reputation of professional, friendly clowns everywhere, saying, “Whoever is doing this crazy stuff is not a clown. This is somebody that’s trying to use a good, clean, wholesome art form and then distorting it. This is not clowning. This person is not a clown.”

He also made the fair point that if these men and women were dressing up like doctors or policemen and terrorizing children, we wouldn’t call them doctors and policemen. In that case, we’d more accurately label them for what they are—insane people dressing up like modern professionals for the purpose of terrifying children (and adults, let’s be honest).

Sounds like we not only have a scary clown imposter problem, but a coulrophobia problem as well.