How is caring for the planet elitist? 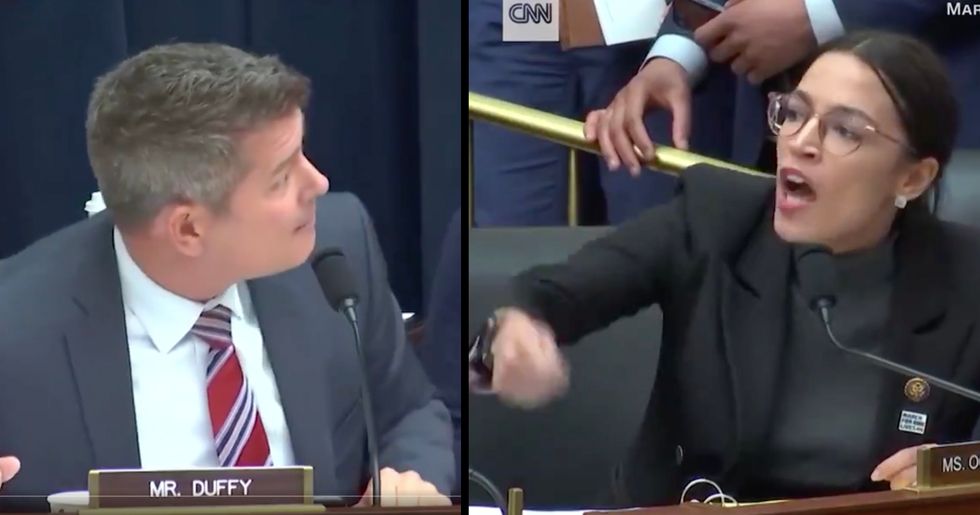 The Green New Deal died in the U.S. Senate on a procedural vote on March 26. The bill had zero traction among Republicans and was seen as far too ambitious by most Democrats.

The Green New Deal is a “10-year national mobilization” that would guarantee jobs with family-sustaining wages, provide people with high-quality health care, upgrade the country’s infrastructure, and transition it to 100% renewable, zero-emission energy sources.

The bill was backed by Freshman representative Alexandria Ocasio-Cortez, who’s called the bill this generation’s “moonshot.”

“The Green New Deal is one that if you are a rich liberal from maybe New York or California, it sounds great because you can afford to retrofit your home or build a new home that has a zero emissions, that is energy-efficient, affordable and safe,” Duffy said.

Duffy’s remarks were tone deaf and completely missed the mark, seeing as that most of the Green New Deal’s policies aim to help working people by guaranteeing them a living wage and health care. Clearly, those are not problems that “elitists” have.

Ocasio-Cortez fought back against Duffy’s claims by invoking her time spent waitressing at a Mexican restaurant.

“One year ago, I was waitressing at a taco shop in downtown Manhattan,” she said. “I just got health insurance for the first time a month ago.”

Then she tackled the charges of elitism.

“This is not an elitist issue, this is a quality of life issue,” she said. “You want to tell people that their concern and their desire for clean air and clean water is elitist? Tell that to the kids in the south Bronx, which are suffering from the highest rates of childhood asthma in the country.”

“Tell that to the families in Flint whose kids have their blood ascending in lead levels, their brains are damaged for the rest of their lives,” she continued. “Call them elitist.”

"We talk about cost—we’re going to pay for this whether we pass a Green New Deal or not. Because as towns and citie… https://t.co/cgaCXWEuOI
— Brian Tyler Cohen (@Brian Tyler Cohen) 1553651372.0

Then she took on critics who say that protecting the environment is too costly.

Although the Green New Deal failed in Congress, it’s seen as a positive step forward because it has elevated the conversation about climate change in Washington to a level not seen in years. One hopes this can be a seed that grows into substantial policies that will help reverse the effects of climate change.