The poorly worded bill appeared to give pregnant woman legal permission to kill anyone. 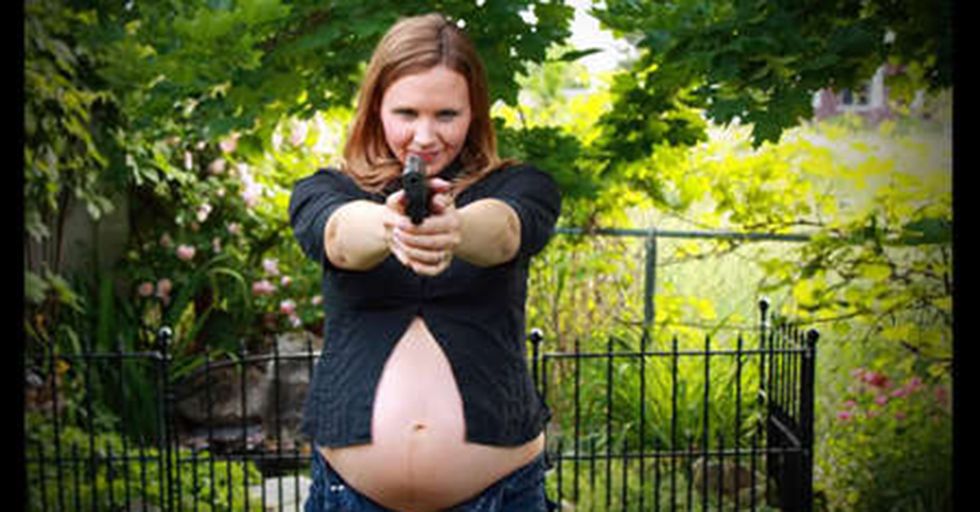 The Republican New Hampshire lawmakers set out to draft a “fetal homicide” law with Senate Bill 66 but ended up drafting a bill that carved out any legal recourse for pregnant women committing murder. The mistake was caught and amended before the bill was signed into law, so the questionable language never took effect, but it did require several state legislators to affirm that, no, they don’t think pregnant women should be exempt from the state’s murder laws.

Senate Bill 66 was drafted by state Republicans so that unborn fetuses at 20 weeks or later could be considered people should someone inflict harm on a pregnant woman that causes her to lose or terminate her pregnancy. Democrats had found the bill unnecessary as, according to Sen. Martha Hennessey, “New Hampshire statute already provides for enhanced felony penalties when a crime committed against a woman tragically results in miscarriage or stillbirth.”

Nonetheless, in the drafting of the bill, the authors had allowed for a carve-out or exemption from charges for “any act committed by the pregnant woman in cases of second-degree murder, manslaughter, negligent homicide, or causing or aiding suicide.”

That statement offered no stipulation that these exemptions would only be granted in the event of a terminated or miscarried pregnancy, effectively giving pregnant women a legislative license to kill.

The House amended the legislation so that pregnant women can’t kill whomever they please, and with it came from pretty humorous quotes from the sponsorship but not before people took notice.

“Whether you are for SB 66 or against it, I don’t think anybody would support allowing manslaughter, murder, etc,” echoed Sen. Majority Leader Jeb Bradley.

That’s … probably true, but it would have been interesting to see how things played out if someone didn’t realize the error in language.