Would You Wear a Device that Counts Your Calories as You Digest Them?

A health tech company says it has successfully created a reliable calorie-counting wearable. 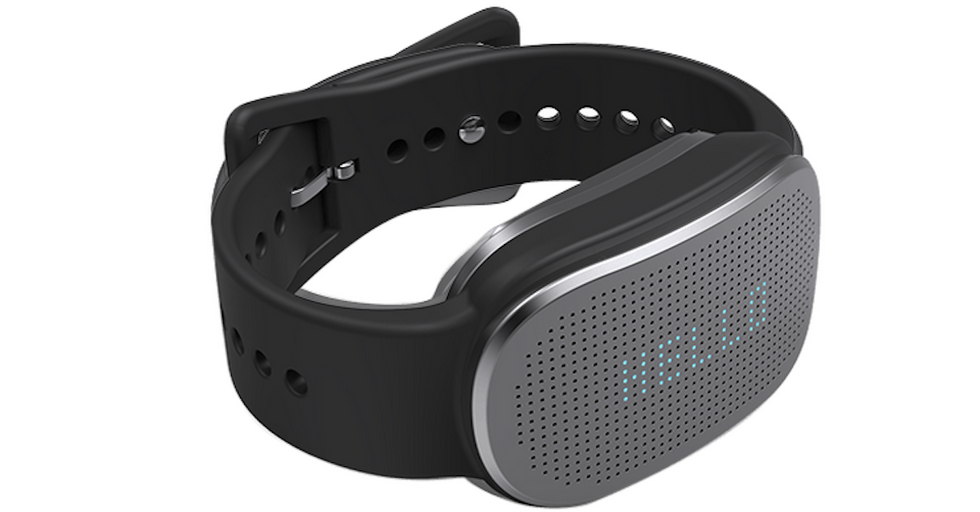 Depending on how you feel about health and fitness, a real-time calorie-counting bracelet might sound like either the best thing ever or a complete nightmare. At the annual Consumer Electrics Show in Las Vegas this week, health technology company HealBe unveiled a wearable device called GoBe that promises to measure the number of calories you’re digesting as you’re digesting them.

The company led an extremely successful crowdfunding campaign on Indiegogo in which they raised over one million dollars—more than 10 times their target goal. That’s because there’s a nation of calorie-counters out there for whom a piece of machinery like this would make life considerably easier. It would basically eliminate all the guesswork involved with calculating the calorie counts of homemade or restaurant meals. Experts say a wearable calorie-counter is one of the “holy grails” of wearables simply because execution is very, very difficult. The makers claim the GoBe wristband “reads” the glucose in your cells through your skin.

If that sounds like dubious science to you, you’re not the only one. Plenty of people, including scientists and technologists, have expressed skepticism at HealBe’s ability to deliver on its grandiose promise. The HealBe’s self-published research reveals that the testing process only involved five people. The BBC’s Richard Taylor was at CES and was able to give the GoBe a trial run for himself. Using HealBe cofounder George Mikaberydze as a test subject, he watched the bracelet rack up calories as Mikaberydze snacked on an assortment of vending machine fare. Taylor says the device did pretty well—it counted 514 calories, and Mikaberydze had consumed 555.