They were quick to admit their error. 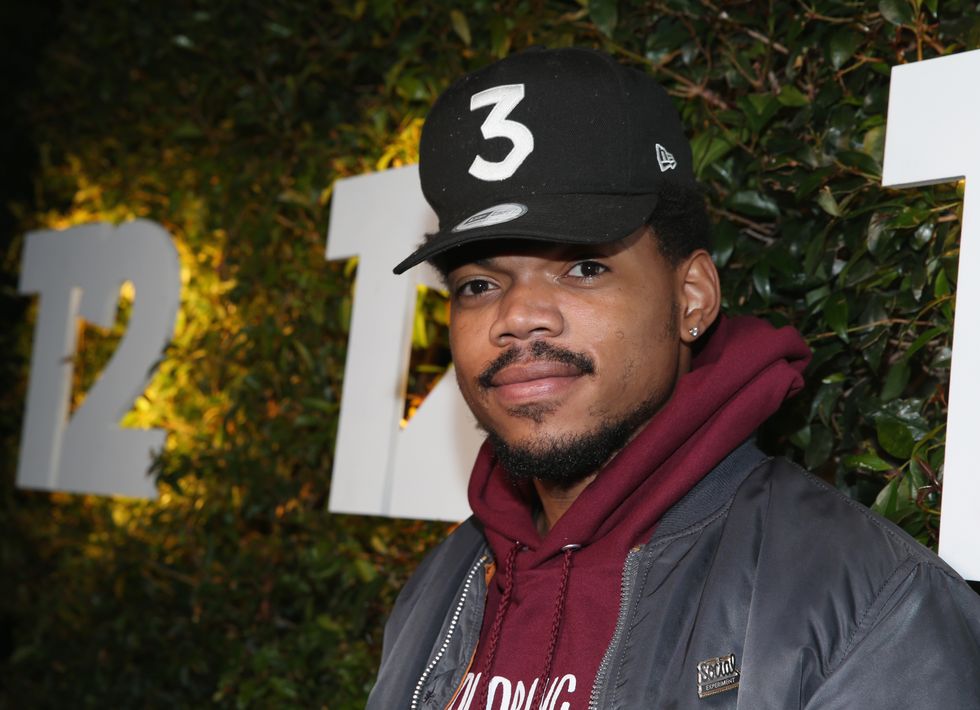 Beer giant Heineken has distanced itself from its most recent TV spot following hip-hop star Chance the Rapper’s characterization of the ad as “terribly racist” on Twitter. The 30-second spot, carrying the tagline “Sometimes lighter is better,” follows a beer bottle’s journey down a table past two black people and a black musician before arriving in front of a light-skinned woman, at which point the slogan appears.

The pulled ad, shown below, features a diverse cast, though the context in the video, as many have noted, appears to utilize the cast in a bizarre fashion, with the dark-skinned actors serving more as set pieces on the path to the lighter-skinned customer at the end of the spot.

While Chance doesn’t mince words in his summation of the commercial on Twitter, he stated in his response that, intentional or not, the ad’s phrasing and visuals, to some degree, speak for themselves.

Just last year, Heineken was praised for another ad campaign that tackled diversity head-on with a spot called “Worlds Apart” in which strangers from different walks of life paired up, unaware of their different philosophies, to find common ground in conversation.

In the wake of Chance’s remarks, where the rapper took pains to clarify he wasn’t calling for a boycott, but rather just an assessment of the ad by the public and the company, Heineken was quick to pull the ad and offer a mea culpa public statement. The company gave a response to BBC News:

“For decades, Heineken has developed diverse marketing that shows there’s more that unites us than divides us. While we feel the ad is referencing our Heineken Light beer, we missed the mark, are taking the feedback to heart and will use this to influence future campaigns.”

While the beer company maintains their claim that the tagline and the visuals speak solely to the product featured and not the people, their quick response recognizes that the appearance of racism in context doesn’t require intent to be objectionable.

@chancetherapper I don’t understand how people are saying that Chance is reaching. Like this is subliminal racism.… https://t.co/NW55xN4sEZ
— Ororo Munroe/Nessa (@Ororo Munroe/Nessa) 1522039525.0

While Heineken can’t undo the offense the ad caused, the acts of Chance, promoting discussion rather than outrage or vindication, and Heineken, realizing that intent doesn’t solely dictate the message, demonstrate that productive discussion doesn’t have to lead to vilification.

In fact, as Chance pointed out in a subsequent tweet, sensationalizing the issue is counterproductive not just in its hindrance of honest discussion, but it tends to promote the offending brands, perpetuating the issue, rather than serving to eradicate it.

It’s hard to argue with that logic.