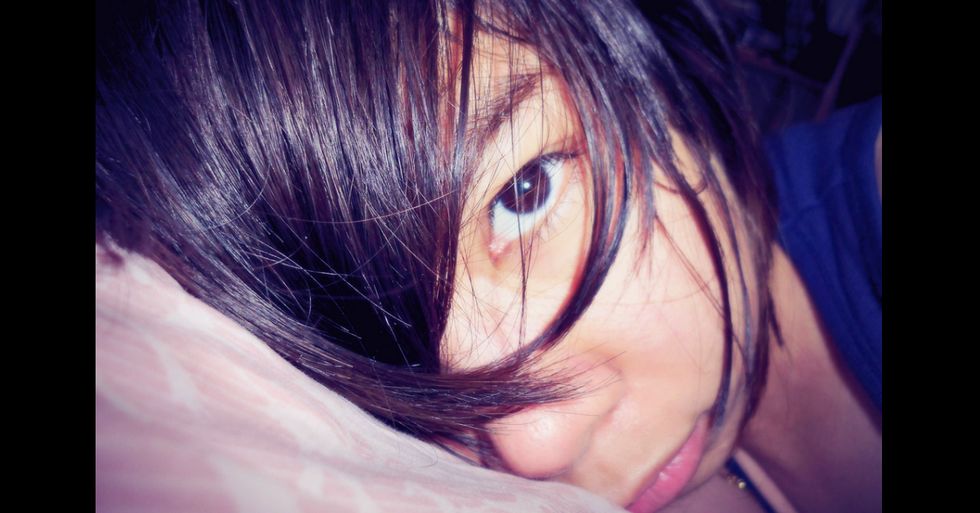 Anyone who has suffered from depression knows that in many ways it feels like a physical sickness, clouding the entire body and affecting every cell. Now an international team of researchers have scientifically proven—for the first time—that depression isn't just a mental disorder, but disrupts the entire organism down to the cellular level. This is a major breakthrough in understanding why people suffering from depression die younger, as well as helping to find new ways of treatment and prevention.

Published in the Journal of Clinical Psychiatry, the research is a “meta-analysis" of 29 previous studies of more than 3,900 people, looking at oxidative stress (essentially the increases of organic compounds that cause deterioration of the cell membrane) along with the decrease of antioxidant substances in the body, like zinc and uric acid.

The researchers showed that after patients received typical treatment for their depression, oxidative stressors were reduced and antioxidant substances increased, reaching normal levels. These findings could explain the major link that depression has with cardiovascular diseases and cancer.